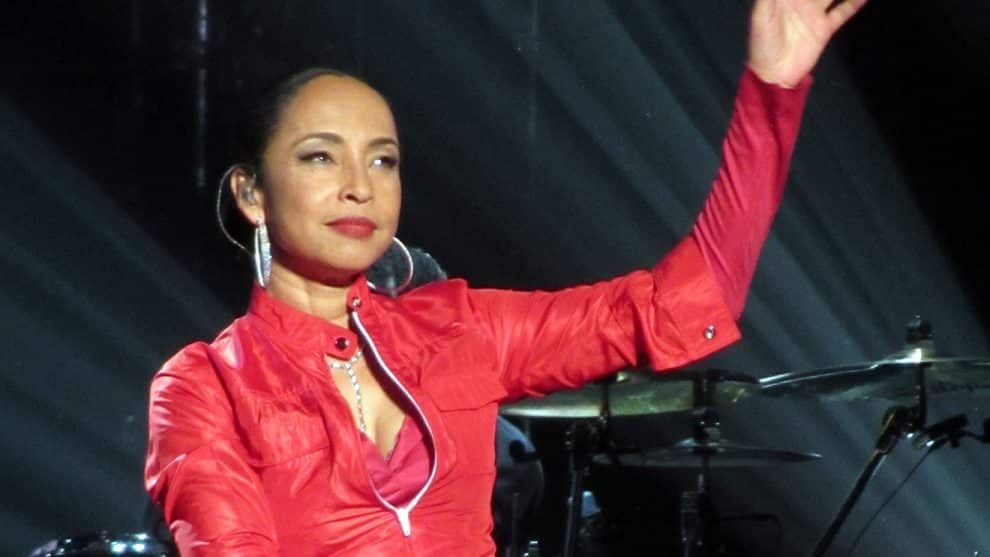 Sade released a beatific acoustic ballad titled “Flower of the Universe” on Monday night. They recorded the track for the forthcoming soundtrack to A Wrinkle in Time, marking the group’s first new release since 2011.

Anyone familiar with Sade’s work, especially the Lover’s Rock album, will recognize the ingredients in “Flower of the Universe”: A scratchy beat, elegant, melancholy guitar and singer Sade Adu’s polished, imposing vocals. At the end of each verse, a pretty tangle of strings and brass wafts through the song, and “Flower of the Universe” ends in a handsome swirl of orchestration.

Producer No I.D., who recently earned a Grammy nomination for his work on Jay-Z’s 4:44, helped craft the track. “A legend,” he wrote on Twitter. “Sade, it was an honor.”

Director Ava DuVernay announced Sade’s contribution to the A Wrinkle in Time soundtrack last month. “I never thought she’d say yes, but asked anyway,” DuVernay wrote on Twitter. “She was kind and giving. A Goddess.” The soundtrack, due out digitally on March 9th, also features songs by Kehlani, Chloe + Halle and Sia.

Sade’s last album, Soldier of Love, came out in 2010. The band’s immaculate Quiet Storm R&B is immensely popular – since debuting in 1984, they’ve sold more than 50 million albums around the world. This commercial success has allowed Adu to work at her own pace: After a flurry of releases in the 1980s, she took eight years to help make the group’s fifth album and another decade before releasing Soldier of Love.