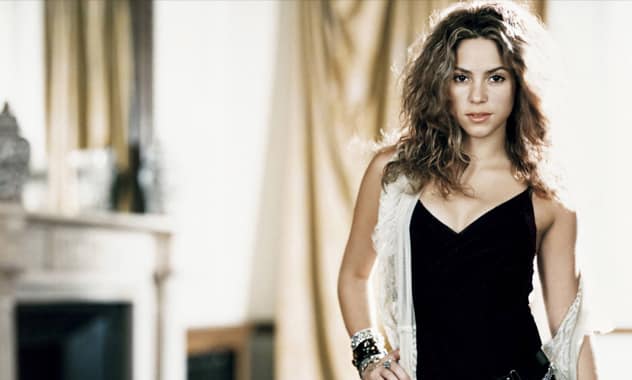 With the release of her new song “Empire” arriving on the heels of her sexy collaboration with Rihanna, Shakira pretty much rules the world. Oh, and let’s not forget the gorgeous singer and her baby daddy, Gerard Pique, usurped Posh and Becks to land on Forbes’ list of most powerful pairings in 2013. It’s good to know, though, that the “Can’t Remember To Forget You” singer isn’t just a pretty face but she also has a philanthropic side.

Team Shak broke the news via her Twitter account that the (relatively) new mom is opening a school in Cartagena in her home country of Colombia. According to Billboard, the school and community center is located in the low-income neighborhood of Lomas del Lomas del Peyé. It will reportedly serve 1,700 underprivileged children ranging from pre-K to high school. And, if the Twitpics do it any justice, the campus is visually stunning.

Tomorrow Shak is opening a new school in Cartagena which you guys helped build by buying bricks! @fpiesdescalzos SHQ pic.twitter.com/TUnr3a3w09

“This is part of my advocacy: Promote access to universal education,” Shakira told Billboard of the sixth Colombian school she has opened thus far. “I want to demonstrate through the Pies Descalzos model how we can change the lives, not only of the children who come to school, but also their families. Entire communities can be transformed when you have a school that functions properly.”

Shakira didn’t just manage the project long-distance, however. Instead, the talented artist along with Gerard and baby Milan joined the crowds who had lined up to see her on Monday. Students from the new school greeted her at the event, which also had Colombian first lady Maria Clemencia Rodríguez in attendance.

Talk about a legacy — to date, hundreds of students have graduated from the Pies Descalzos schools founded by Shakira, many of whom have gone on to college educations.

We have chills, don’t you? It kind of makes us want her to win this season on The Voice!