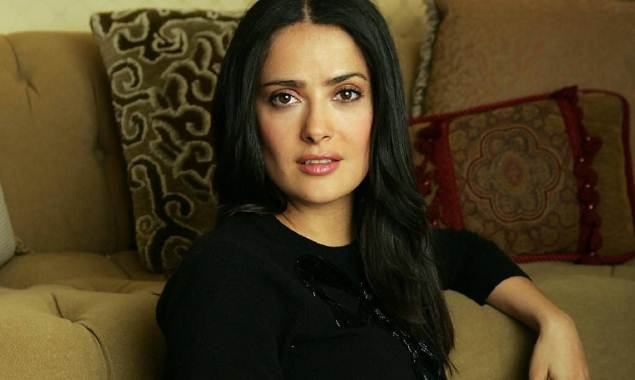 There is no doubt that 30 Rock will score some big ratings for its series finale later this month. And it looks like the producers are hoping to attract some Latino viewers too, by adding Salma Hayek for a major guest slot.

Salma will be reprising her role as Elisa on the final episode and should have some juicy scenes with her former onscreen flame, Alec Baldwin. There’s no telling whether she and Baldwin’s Jack Donaghy character will end up “happily ever after,” but it’s a definite possibility.

Several other celebs will also be dropping by the Rock before the final adios. Rapper Ice-T, actress Julianne Moore and even House Minority Leader Nancy Pelosi have all been confirmed for cameos.

Of course, we’re most curious to see what happens with Salma. Elisa became a cult favorite during her season three stint and we’re keeping our fingers crossed that she sticks around if the time ever comes for a spinoff.

Jackie Chan Sparks Internet Backlash After Sharing About U.S. ‘Corruption’
Next ‘Pirates Of The Caribbean,’ ‘The Muppets,’ Sequels And More Set For Disney