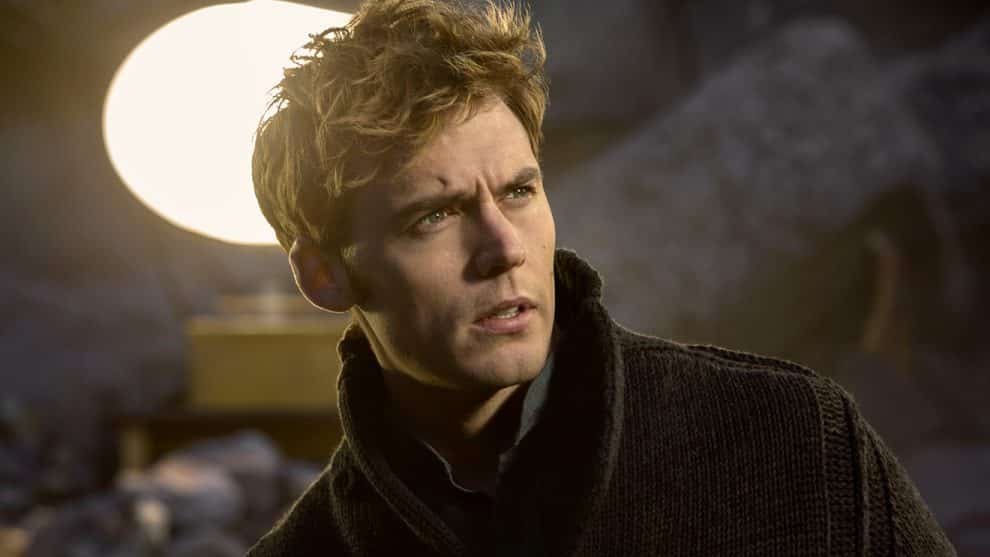 Sam Claflin stole hearts as Finnick Odair in The Hunger Games movies, and the British actor is now revealing that he’s endured intense body shaming on movie sets that has left him feeling “insecure.”

In an interview with The Sydney Morning Herald, the 30-year-old actor spoke out about how Hollywood’s impossible standards of beauty and build affect both men and women. He acknowledges that women are definitely under more scrutiny in this realm but hopes that people realize society’s narrow beauty ideals have the ability to hurt everyone.

Claflin is hoping to raise awareness by being outspoken about his body shaming experiences on movie sets and how they’ve impacted his confidence and health.

“I remember doing one job when they literally made me pull my shirt up and were grabbing my fat and going, ‘You need to lose a bit of weight,'” Claflin said, though he didn’t specify which project. “This other time they were slapping me. I felt like a piece of meat.”

That pressure for perfection led the actor to develop obsessive and unhealthy habits. “I get really worked up to the point where I spend hours and hours in the gym and not eating for weeks to achieve what I think they’re going for,” he said.

Claflin added, “I’m not saying it’s anywhere near as bad as what women go through but I, as an actor approaching each job, am insecure—especially when I have to take my top off in it—and so nervous…There’s a filter on society that this is normal, but actually it’s anything but normal.”

The actor is certainly not the first celebrity to speak out against body shaming and how harmful it can be—most recently, Sarah Hyland, Lady Gaga, and Aly Raisman have all fired back at their critics. But Claflin is one of the few men to open up about the topic, and given that nearly 10 million men in the United States alone suffer from an eating disorder, his honesty on the topic is incredibly important and worth paying attention to.