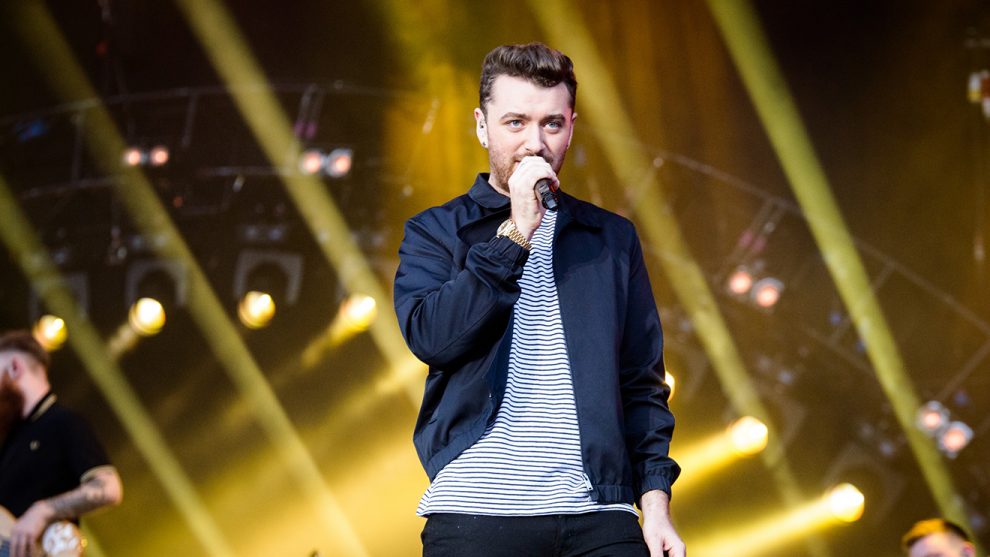 Michael Jackson may have millions of fans around the world, but it turns out fellow singer Sam Smith is not one of them.

Singer and American Idol alum Adam Lambert posted a video of himself and Smith relaxing on a boat, where Smith is heard saying, “I don’t like Michael Jackson, but this is a good song,” while Jackson’s “Human Nature” played in the background.

Off camera, someone says “Oh!” seemingly surprised by Smith’s admission. That reaction appears to echo the sentiment of the internet, which quickly took notice of the video that was posted to Instagram and quickly deleted but captured by Twitter account Music News Facts (below).

‘I don’t like Michael Jackson, but this is a good song’ pic.twitter.com/Rhw1lnA5O0

Many Michael Jackson fans weighed in on social media to criticize the Oscar winner and “Too Good at Goodbyes” singer’s opinion, most notably singer Stephanie Mills, who has said she dated Jackson, and addressed the video on Instagram.

“Don’t come for MICHAEL JACKSON when you wish you have sold as many records and you wish you were the King of Pop like he was. I’m so tired of you people studying our music, and studying our artist and claiming that you don’t like our music,” Mills writes.

Smith has cited singers including Whitney Houston and Mariah Carey as influences, but it’s unclear why he doesn’t “like” Michael Jackson. Representatives for Smith did not immediately reply to EW’s request for comment.

Smith was previously on the receiving end of backlash after mistakenly saying during his 2016 Oscar acceptance speech that “no openly gay man had ever won an Oscar.” In making the statement, he erroneously quoted an interview with Ian McKellen, who had actually said no openly gay actor had ever received an Academy Award.