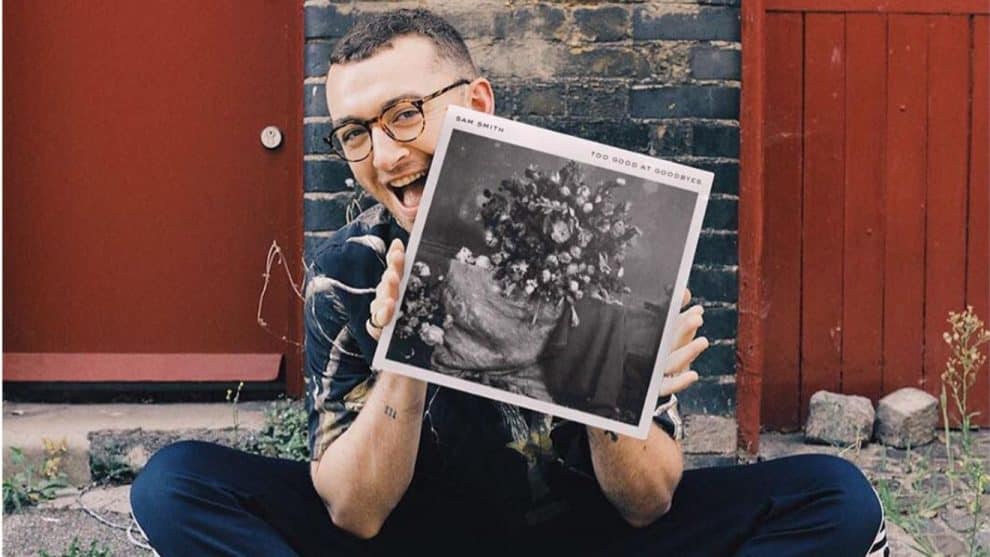 Sam Smith unveiled a poignant new song, “Too Good at Goodbyes.” The track marks the singer’s first new song since his 2015 Oscar-winning James Bond theme, “Writing’s On the Wall.”

The piano-led song finds the singer pulling away from a volatile relationship. “But every time you hurt me, the less that I cry/And every time you leave me, the quicker these tears dry,” he sings, soulfully. “And every time you walk out, the less I love you/Baby we don’t stand a chance/It’s sad, but it’s true.” The lilting chorus is buoyed by a choir, as they harmonize, “I’m way too good at goodbyes.”

In an interview with Apple Music that ran just prior to the release of “Too Good at Goodbyes,” Smith said the song is one of the more personal ones on his upcoming LP. “This song is about me and about a relationship I was in,” he explained to Zane Lowe during the interview. “This album actually is not all about me. There’s about four songs that are about me, and the rest are about different things and different people in my life and what they’ve gone through.”

Smith also provided a few details about the album, though he did not reveal its title. “It was so important when I was writing this record for me to just challenge myself and be scared again,” he explained of the process and added that he loved working with Jimmy Napes again (they’ve previously co-written several songs, including “Stay With Me” and “Writing’s on the Wall”). It will be available in two versions: one with 10 tracks, the other with 14 and it will be released before Christmas. He also revealed that he collaborated on one track with Timbaland, and the album includes a duet. The LEGO NINJAGO Movie – *NEW* Posters & Featurette!
Resource Links to Aid in Your Time of Emergency And Evacuation