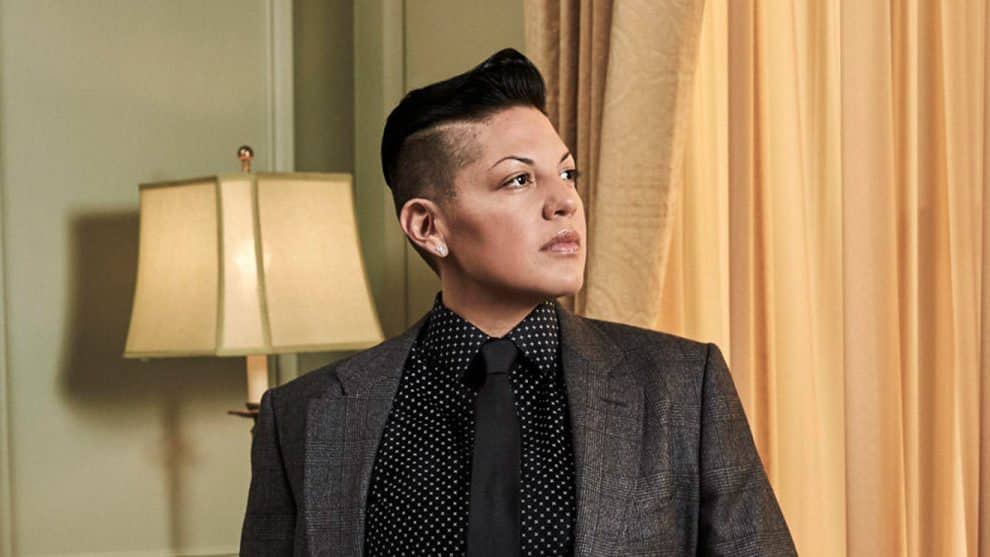 With the sudden departure of Bebe Neuwirth’s Nadine Tolliver, there is an opening at the State Department on CBS’ Madam Secretary. And now Grey’s Anatomy alum Sara Ramirez has joined the cast as a new series regular.

Ramirez will play Kat Sandoval, a brilliant political strategist, legendary in D.C. for her talent and for abruptly dropping out of politics until Elizabeth (Téa Leoni) manages to coax her back into the State Department. CBS says Ramirez’s character will be introduced the November 19 episode.

“We’re very excited that Sara is joining the cast,” said Barbara Hall, executive producer and series creator. “She brings a fresh perspective and a fun, energetic quality to the State Department staff.”

“We are thrilled to have Sara join the Madam Secretary State Department team,” said Lori McCreary, executive producer. “From the moment she walked on set with her talent, intellect and spirit, she became part of the family!”

This is Ramirez first series regular TV role since her departure last year from ABC’s Grey’s Anatomy, where she appeared for over a decade as Dr. Callie Torres. She’s currently the voice of Queen Miranda on Disney Jr.’s hit animated series Sofia the First and the voice of Mamá Calaca in Vampirina. Ramirez previously won a Tony Award for her performance in Monty Python’s Spamalot.