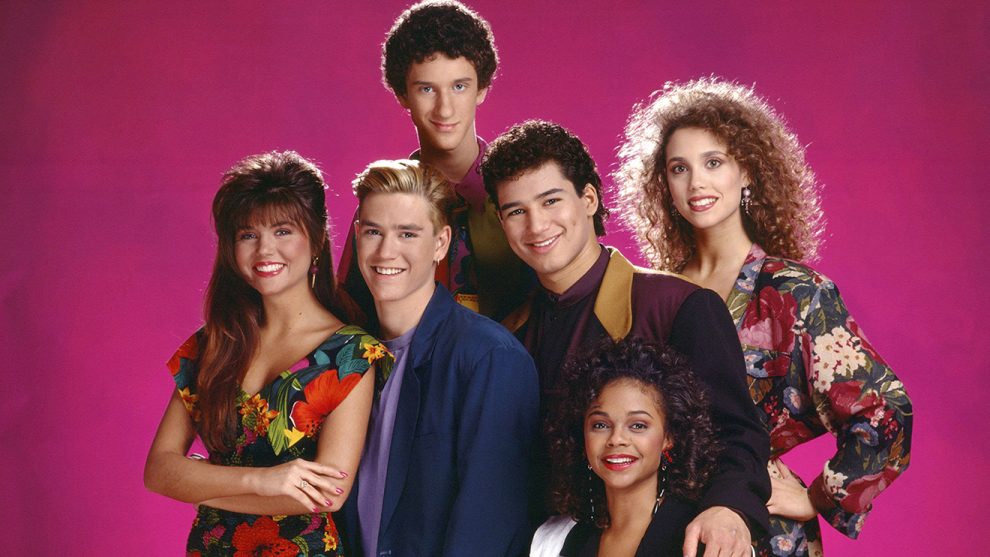 Saved By the Bell is coming back…on Instagram. Sort of.

The iconic 1990s series is getting a new life on the social media platform with specially cut episodes for IGTV and E! News has debuted the first look at what the adventures of Zack, Slater, Screech, Kelly, Lisa and Jessie will look like on your phone. Check it out below.

The mini-episodes, which are 4-6 minutes but cover all the plot points with a beginning, middle and end, are available today on Instagram TV. These episodes are customized for vertical view and feature split screen and pop-ups. Why not introduce your kids to Bayside High or relive some ‘90s adventures yourself? For the entire episodes, the complete Saved By the Bell series is also available on the NBC app and NBC.com.

Many of the cast members have reunited over the years, with the biggest reunion happening on The Tonight Show.

Peep an exclusive preview of Saved By the Bell‘s new Instagram episodes up top and head over to NBC’s Instagram to see more.