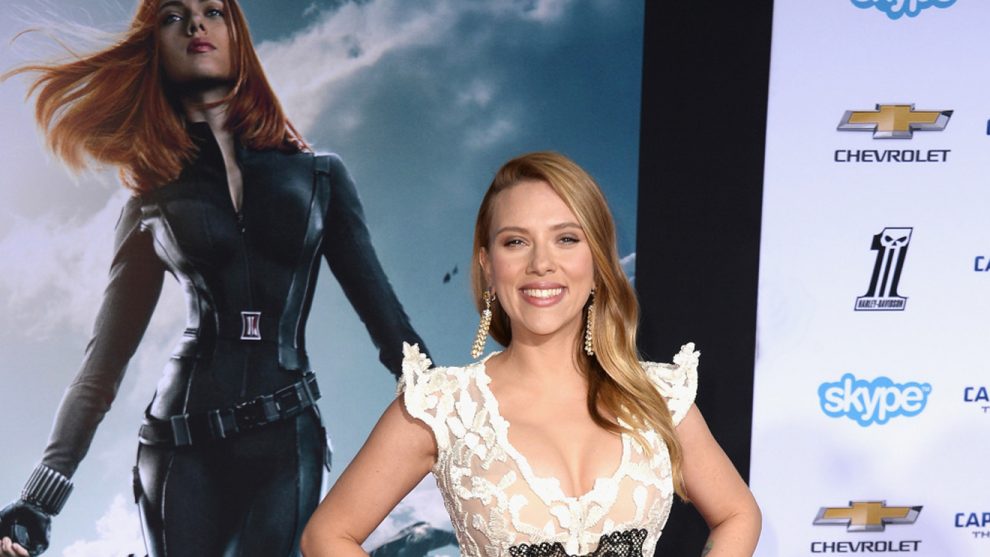 Hollywood has a newly minted queen.

Emma Stone claimed the spot in 2017 with a cool $26 million, but Johansson — who has a number of Marvel films under her belt — brought in a huge $40.5 million this year, Forbes reported.

Marvel’s Avengers films are certainly a big reason for the actress’ earnings, with another film on the way which will feature Johansson’s Black Widow in 2019.

Johansson released two movies in 2017, Rough Night and Ghost in the Shell, for which she earned backlash for portraying a Japanese character.

This year, the actress has starred in Isle of Dogs and Avengers: Infinity War.

The Avengers: Infinity War actress was followed closely by Jolie who came in at No. 2 with $28 million for the year.

Behind Jolie is longtime fan favorite Aniston who earned $19.5 million, who made most of her earnings from lucrative deals with Emirates airlines, Smartwater and Aveeno, the magazine reported.

Jennifer Lawrence comes in at No. 4, with Reese Witherspoon just behind her with $16.5 million from recent success in producing and starring in Big Little Lies.

Others rounding out the list include Cate Blanchett ($12.5 million) and Wonder Woman’s Gal Gadot ($10 million).