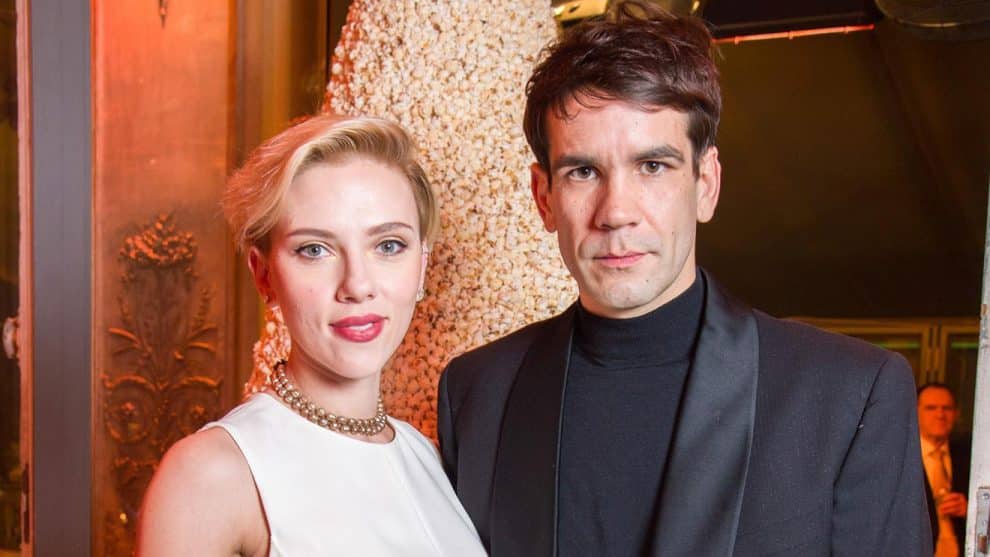 After just 2 years of marriage, Scarlett Johansson and Romain Dauriac, 35, have finalized their divorce. The former couple turned in a sealed settlement in Manhattan Supreme Court on Tuesday, Sept. 12, according to E! News. They stopped living together in the summer of 2016 and the Avengers star filed for divorce in March, stating their union was “irretrievably broken,” according to court documents. Now that the dust has settled, will the A-lister get sole custody of their 3-year-old daughter Rose Dorothy Dauriac?

“We remain close friends and co-parents with a shared commitment to raising our daughter in a loving and compassionate environment,” Scarlett and Romain said in a joint statement to E! News. They agreed to an informal custody schedule in which they’d alternate weeks. However, the 32-year-old actress asked for sole custody in their settlement. At the time of the divorce filing, Romain’s legal team openly fought her custody request but it appears they have come to an agreement. As for Scarlett’s current love life, she’s been tied to Saturday Night Live‘s Colin Jost, 35, since May and they seem to be having difficulty keeping their romance to themselves!

“They arrived and left together, and were caught up in each other throughout the meal,” a source previously recounted seeing the new couple together in the Hamptons in July. “They even held hands across the table at one point. They clearly had no interest in any of the fellow diners, and they only had eyes for each other. Colin was the perfect gentleman throughout the evening, and, of course, paid the check in full in addition to holding the door open for Scarlett as they left.” Too cute.