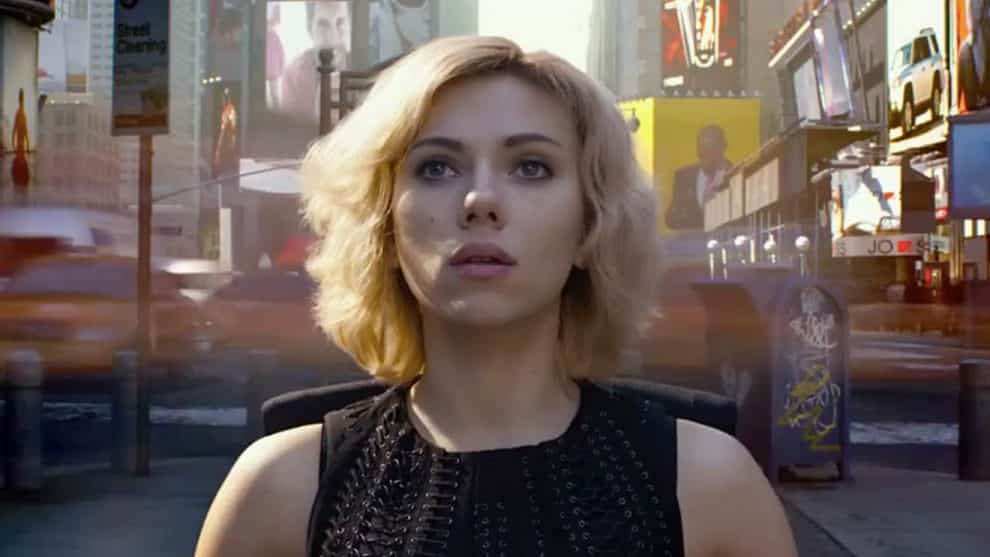 The project is Taika Waititi’s follow-up to “Thor: Ragnarok,” and is set during World War II and centers on a young German boy who finds out that his mother, to be played by Johansson, is hiding a Jewish girl in their home.

While Waititi has been offered several films following the success of “Thor: Ragnarok,” the director made it clear that “Jojo Rabbit” would be his next film. While Waititi has been busy filming his “What We Do in the Shadows” pilot, he was able to meet with Johansson prior to that production to discuss the role.

With Johansson now on board, Waititi will now look to cast the young boy role.

Waititi penned the script and will produce alongside Carthew Neal and Chelsea Winstanley. Production is expected to start this spring.

The film would mark a change of pace for Johansson, who has been focused on action and comedy movies, including last year’s “Ghost in the Shell” and the Sony comedy “Rough Night.” She can be seen next in “Avengers: Infinity War” and is also lending her voice to Wes Anderson’s animated “Isle of Dogs.” She also recently signed on to the Focus drama “Reflective Light.”

She is repped by CAA.