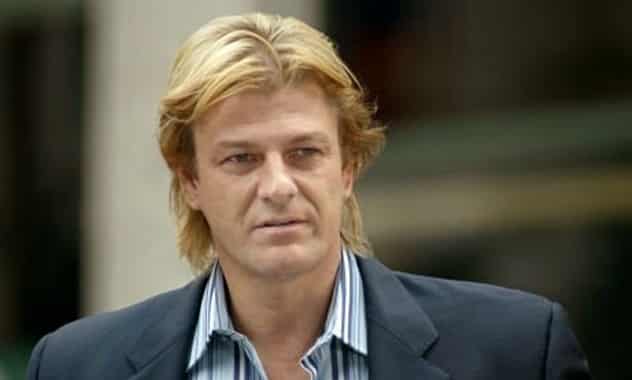 “A 53-year-old man attended a central London police station by appointment yesterday, where he was arrested on suspicion of harassment and bailed until a later date,” a Scotland Yard spokesman tells PEOPLE. According to police, the man was questioned but not charged.

The Daily Mirror identified the man as Bean, 53, and posted a photo of him arriving at the police station.

Bean, who played Eddard Stark on HBO’s Game of Thrones, married the actress Sutcliffe – his fourth wife – in 2008. They were divorced in 2010.

Last year Bean was stabbed outside a London bar by a stranger who reportedly made lewd comments toward a Playboy model.

Reps for the actor did not immediately respond to request for comment.

Joe Jonas, Carmen Electra to Look for Love on The Choice
Jessica Sanchez Blows Away the Idol Competition