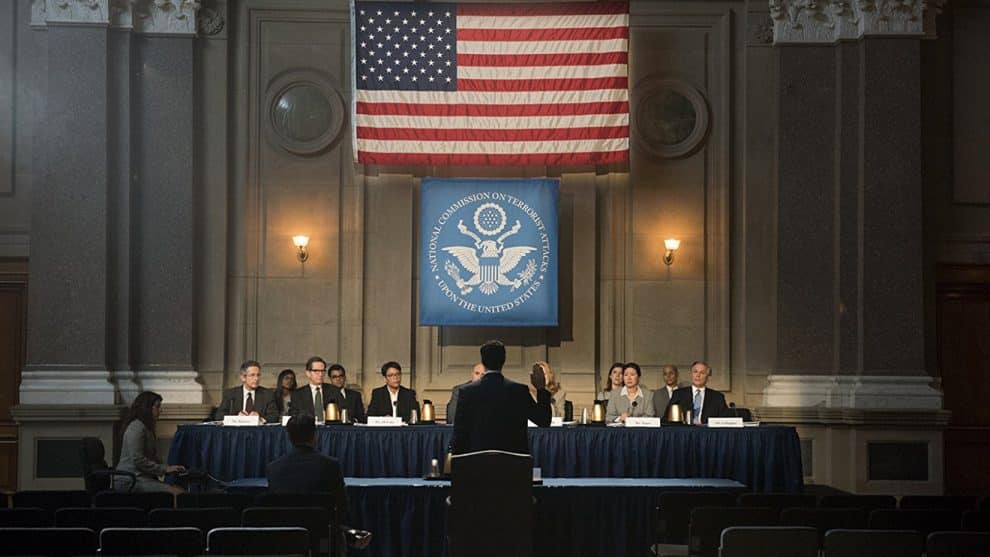 The Looming Tower. The Looming Tower: Al-Qaeda and the Road to 9/11 is a historical look at the way in which Al-Qaeda came into being, the background for various terrorist attacks and how they were investigated, and the events that led to the September 11 attacks.

Ep. 110 “9/11” (Streams Wednesday, April 18)
Written By: Dan Futterman and Ali Selim
Directed By: Craig Zisk
September 11, 2001 and no one can get a hold of O’Neill. Soufan’s evacuation from Yemen stops short as the CIA Station Chief gives him all the answers he has been asking from the CIA for months. Schmidt is reinstated into Alec Station. Soufan finally interrogates Abu Jandal. 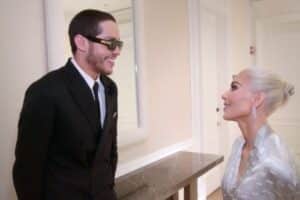 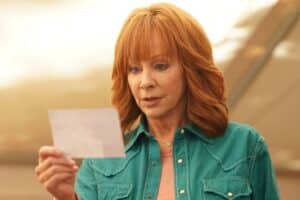 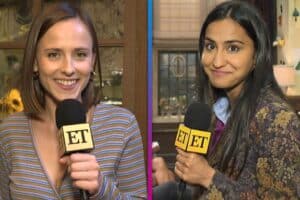