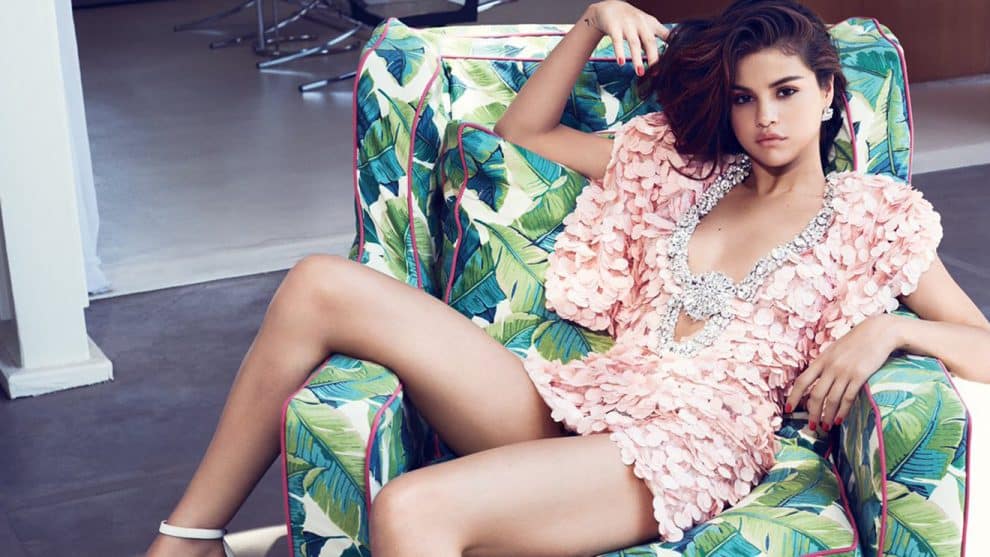 Selena Gomez is Billboard’s 2017 Woman of the Year.

The two-time Billboard 200 chart-leader will be presented with the award Nov. 30 at the annual Women in Music dinner and awards gala, held at the Ray Dolby Ballroom in Los Angeles.

Gomez, an award-winning singer, producer and actress, will join an all-star cast of previous Woman of the Year honorees including Lady Gaga, Taylor Swift, Pink, Katy Perry, Fergie, Beyoncé and last year’s winner, Madonna, who delivered a moving speech that touched on feminism, sexism and much more.

“Not only is Selena soaring on the charts, but she continuously inspires young women everywhere to be authentic, give back and to not be afraid to use their voice,” said John Amato, president of The Hollywood Reporter-Billboard Media Group. “She is never afraid to speak her mind and has used her platform to advocate for the needs of others. We are thrilled to be able to honor her as our Woman of the Year.”

Not confined to music, Gomez also executive-produced the Netflix drama 13 Reasons Why, launched partnerships with Coach and Puma, and worked tirelessly across various philanthropic endeavors, from the Step Up Foundation to coaching for World Kindness Day, and raising more than $500,000 for the Lupus Research Alliance. Also, Gomez has been an active ambassador for UNICEF since 2009.