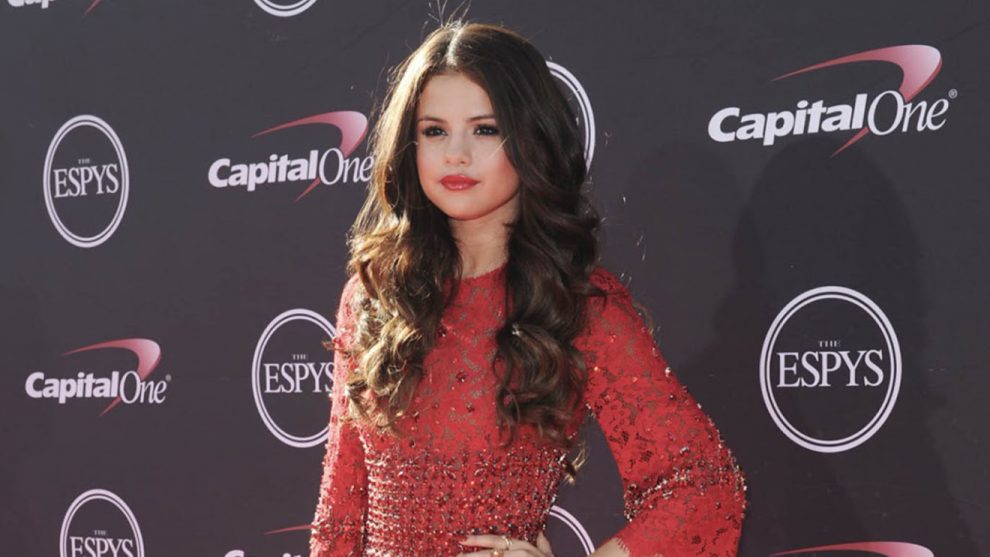 Selena Gomez is teasing the lyrics to her new single.

Gomez shared a photo of herself in the same white lace dress she wore in her announcement for the single. She appeared to share a line from the song in the caption.

“I wanna hold you when I’m not supposed to…” the star wrote.

“Back to You,” which debuts May 10, will appear on the 13 Reasons Why Season 2 soundtrack. Gomez serves as an executive producer on the Netflix series, which will return for a new season May 18.

In addition to 13 Reasons Why, Gomez has been working on her third studio album. She told Popsugar in April that she has yet to set a release date for the album.

“I don’t know when the right moment is,” the star said. “And I really mean that, not in a way that I’m trying to be mysterious or cool.”

“It’s hard to have a voice and make sure that your content means something,” she explained.

“My next album has been forever in the making,” the star said. “When people ask me why, I’m honest about it: It’s because I haven’t been ready. I mean, point-blank, I don’t feel confident enough in where my music is yet.”

TagsBack to You Selena Gomez