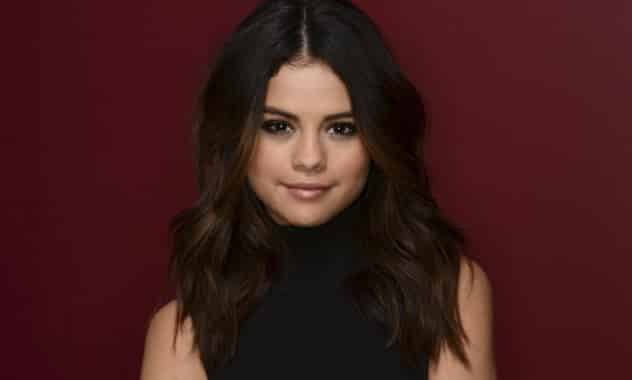 After Justin Bieber’s arrest yesterday, we’ve got a feeling the point might have officially been driven home to Justin’s friends and family: he needs help. And according to Hollywood Life, former (and maybe current?) girlfriend Selena Gomez believes she’s just the one to do it — and maybe even with the help of Justin’s mom, Pattie Mallette.

Selena was all smiles Thursday when she made a pit-stop at a gas station for cigarettes and a soda, but sources close to the “Slow Down” singer would have you believe that under her smile, she’s actually really worried about her old flame.

“She has repeatedly told Justin to go to rehab,” the source said. “She knows that he is a mess and she has told him to get help. That is why she has been hanging out with Demi Lovato a lot lately, to get advice from her on how he should move forward in recovery.”

While we doubt that is the reason she and her BFF of seven years spend time together, we do agree that Demi would be a great resource in a situation like this — and if Selena’s looking for a little assistance, Pattie’s already planning her attack.

“Pattie is livid with what happened to her son under his father’s watch in South Beach,” a different source said. “She’s been talking to specialists and others in Justin’s support network to strategize the best plan of action. She wants to stage an intervention, but she needs everyone on board, and this includes Jeremy.”

What Justin’s family and friends decide to do to help him after his arrest is yet to be seen, but we hope Justin gets everything in his life straightened up soon.