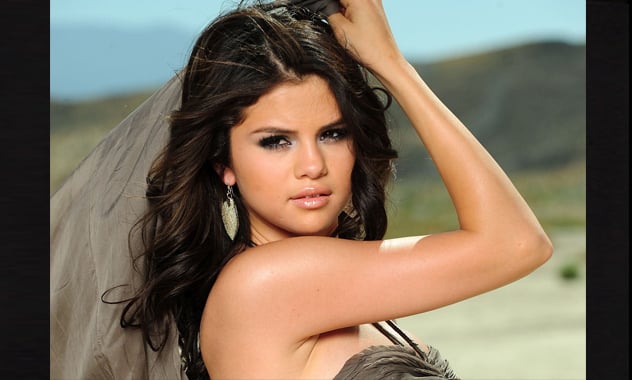 At 19-years-old, it seems like Selena Gomez is ready for “womanhood.” Or at least that’s how she comes off in her hilarious new video for Will Ferrell’s Funny Or Die site.

Entitled Fifty Shades of Blue, the three-minute clip shows Selena wooing over a not-so-attractive house painter. The humor comes from the spoof’s source material. Fifty Shades of Grey happens to be a mega bestseller at the moment and has a similar story about a young girl’s desires.

Interestingly, Selena has reportedly been trying to nab a role in the Grey film adaptation. But according to Celebrity Dirty Laundry, she’s up against some stiff competition.