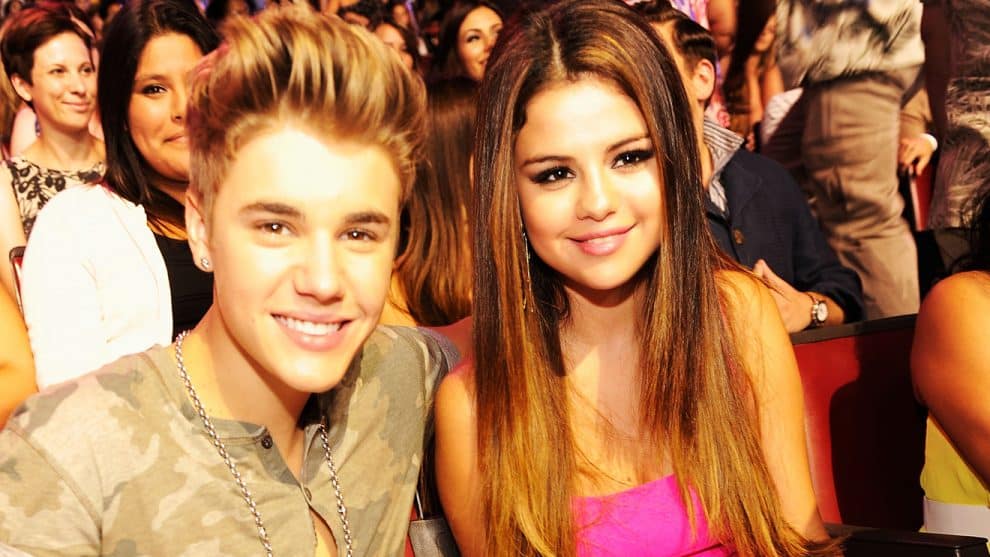 Selena Gomez and The Weeknd’s romance is over, and it looks like she may get back with one of her exes.

The “Bad Liar” songstress and her ex-boyfriend, Justin Bieber, have been spotted hanging out together more frequently as of late. Just a few days following the exes’ public outings, Gomez and The Weeknd, whose real name is Abel Tesfaye, announced their split. And now that Gomez is single again, fans of her and Bieber are hoping that the two will reconcile. Several sources close to the pair also think the same.

“The ball is in Selena’s court right now,” a source close to Gomez told Us Weekly. “She was happy with The Weeknd but Justin always has the biggest piece of her heart. This situation is a heartstring type of thing. She has to figure out what she wants.”

The insider added that while Gomez had been happy with The Weeknd, her heart and attention was always on Bieber. “[Justin] was always her soulmate and her one true love. Selena and Justin realized it was time to grow past their history and move on. They’ve grown up a lot in the past couple of years and are mature about the situation,” the source said.

According to the second source, Bieber has been texting Gomez nonstop and has been hanging out with her whenever he can. The “Spring Breakers” star has been stressing that they are just friends, but some of her pals are convinced that she still has feelings for him.

“Selena insisted that they were just friends and that The Weeknd had nothing to worry about, but she can’t deny that she still loves Justin,” the insider added. “He had such a big piece of her heart and was such a huge part of her life for so long. She can’t just let him go.”

As for Gomez and The Weeknd’s split, the pair, who dated for 10 months, apparently broke up due to their busy schedules and distance. “She and Abel have been going back and forth for a few months about their relationship,” an insider told People. “It’s been hard with him being on tour and her shooting in New York. That wasn’t easy on them. It’s over for now, but they’re still in touch.”