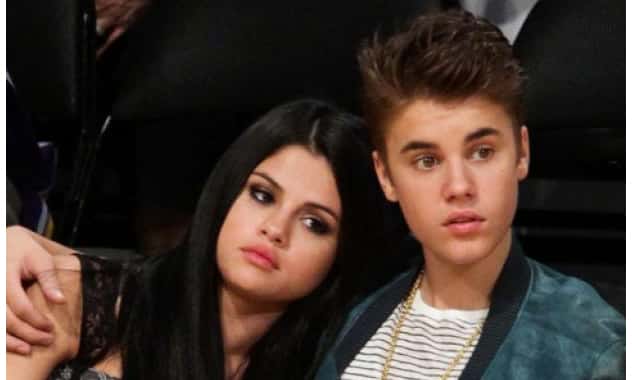 The paparrazzo who claims he was attacked by Justin Bieber, is not  speaking-out about the incident that made headlines during Memorial Day weekend –at least not yet.

José Sarros, who goes by nickname ‘Bruja,’ told entertainment publication Celebuzz that he could not go  into details about what happened between him and the Biebs, as he tried to  protect his girlfriend Selena Gomez.

“I don’t have a lawyer yet, Sarros told Celebuzz. “The report that I  spoke to a lawyer is a lie.”

“But, I cannot talk more about what happened,” he added.

According to Radaronline.com, authorities want to speak to Selena Gomez about the entire incident, but  that reports about the case being turned into the L.A. County District  Attorney’s office are false.

“The case hasn’t been referred to the Los Angeles County District Attorney’s  office because the investigation is only just beginning, Sergeant Michael  Holland,  lead detective at the Malibu/Lost Hills station told  Radaronline.com.

“The only statement that has been given is from the alleged victim and other  eyewitnesses, including Mr. Bieber’s girlfriend, Selena Gomez, need to be  interviewed. At some point very soon, I anticipate that detectives will formally  reach out to Justin Bieber for a request for an interview, although he isn’t  under any obligation to do so and neither is his girlfriend,” Holland added.

As Fox  News Latino previously reported, Bieber and Gomez were walking out of  theater at The Common in Calabasas when the lensman tried to take a photo of  them. According to  TMZ, “some sort of physical altercation erupted.” The star couple had  left by the time police arrived.

The photographer complained of pain and was taken by the Los Angeles County  Fire Department to a hospital, where he was treated and released, officials  said.

Witnesses told TMZ that the photographer was blocking Bieber’s car as  the singer was trying to leave. The singer, TMZ reporter, asked the  photographer to move away but he refused to budge – triggering the scuffle.