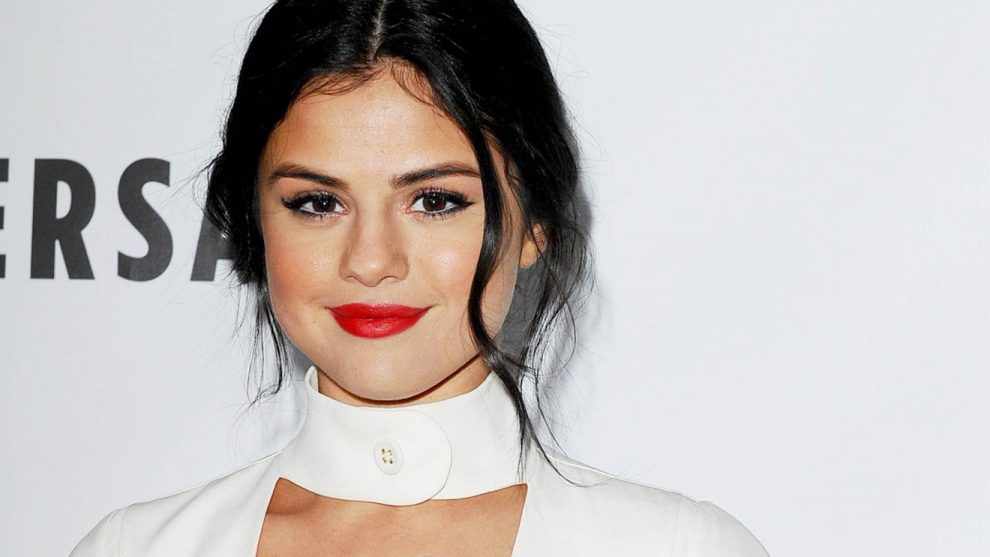 Selena Gomez is in treatment for mental health issues after being hospitalized twice in the last two weeks, TMZ reports.

The former Disney starlet, who underwent a kidney transplant in September 2017, was at her Studio City, Calif., home two weeks ago when sources tell the site she became “despondent and emotional” over a low white blood cell count, leading a family member to transport her to Cedars-Sinai Medical Center in Los Angeles.

Sources claim Gomez demanded to be released from the hospital and had an “emotional breakdown,” even attempting to rip her IVs from her arm.

The “Wolves” singer, who suffers from the autoimmune disease lupus, currently is being treated in an East Coast psychiatric facility.

Insiders revealed to People that Gomez had a “tough few weeks” and suffered a panic attack in the hospital.

It’s not the first time the troubled singer, who announced a social media sabbatical in late September, has sought help.

In February 2018, Gomez completed two weeks in rehab for depression and anxiety, marking her third time in treatment for her issues, after which sources told Page Six she was avoiding alcohol.

Her sobriety wasn’t permanent, however: She revealed in the October issue of Elle, “As far as my personal life, someone sees me having a glass of wine? I could give two s—ts. I’m not trying to hide. That’s my life.”

Gomez first sought treatment at Arizona’s Dawn of the Meadows facility in early 2014.

Two years later, she checked into a Tennessee treatment center to focus on her mental health.

She previously claimed that she suffers from depression and anxiety stemming from her ongoing battle with lupus.

A rep for Gomez didn’t immediately return a request for comment.