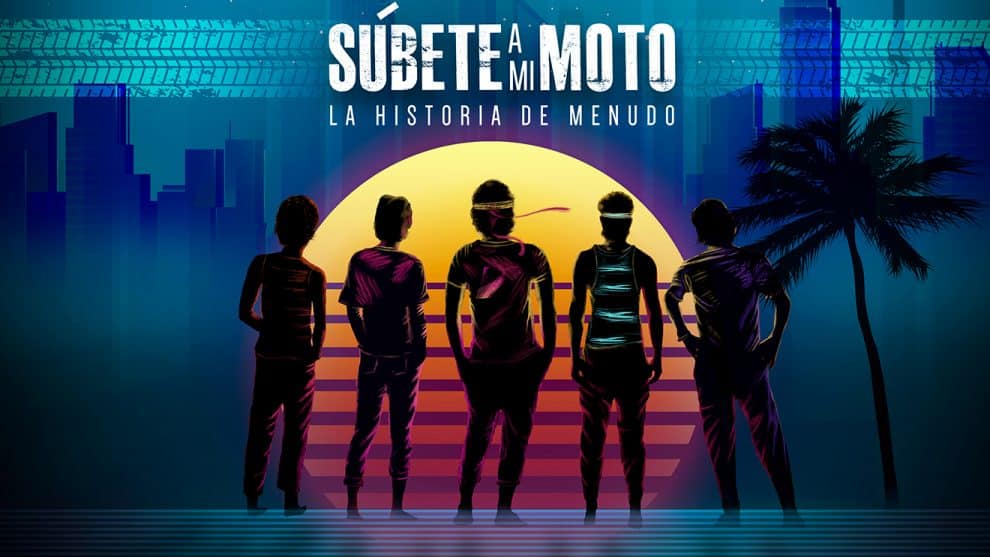 Somos Productions, Boomdog, Piñolywood Studios and Endemol Shine Latino are teaming up to produce the first-ever scripted drama series based on the most successful Latin boy band of all time, Menudo.

“Subete a Mi Moto—The History of Menudo” tells the story of the formation of Menudo through the band’s rise to unprecedented global success. Originally formed in Puerto Rico in the 1970s by Edgardo Diaz, Menudo dramatically altered the Latin music landscape and launched numerous hit songs and the successful musical careers of Draco Rosa, Ricky Martin and many others.

“There’s never been anything like Menudo in Latin music history, a band that’s success spans four decades and launched some of the biggest names in the industry,” says Laurens Drillich, President, Endemol Shine Latino. “‘Subete a Mi Moto—The History of Menudo’ will take viewers behind the scenes from the band’s Puerto Rican origins through its unprecedented global success.”

“There are musical phenomena that become well-known landmarks because of their impact both with their songs and stage presence, as well as for the richness of their personal experiences”, says Luis Villanueva, President and CEO of SOMOS Productions. ”Menudo is one of such phenomena and its history guarantees the excitement and appeal of each of this series’ episodes.”

Menudo is one of the biggest Latin boy bands in history, releasing its first album in 1977. The band achieved record-breaking success globally, especially during the 1980s, becoming the most popular Latin American teen musical group of the era.

Menudo quickly became popular throughout Latin America and then gained a global following that stormed across Europe, North America and even Asia.

Unlike most bands, Menudo had a long list of members, as Diaz changed out most members after they turned 16 years old. The band disbanded in 2009, after 39 different male singers had participated in Menudo’s worldwide success.

Endemol Shine Latino, a division of Endemol Shine North America, oversees all Spanish-language production, format sales and development in both the U.S. and Mexico, as well as Spanish and Portuguese-language business across all of Latin America.

Boomdog TV is behind many of Mexico’s top unscripted and scripted series including “Chumel,” “La Sopa,” “Mexico’s Next Top Model,” “Impractical Jokers,” “Fashion Police Mexico” and many other series.

SOMOS Productions is an independent audiovisual content production company led by professionals with extensive experience in all audiovisual genres. The company is well known for its successes such as the Emmy-nominated biopic “Hasta Que Te Conoci” (the life of the singer Juan Gabriel), the production of televised events such as “The Latin American Music Awards” and “The Billboards Mexican Music Awards”, telenovelas such as “11-11,” “En Mi Cuadra Nada Cuadra” and “Vicky RPM” for Nickelodeon and formats such as “Todos Somos Heroes.” 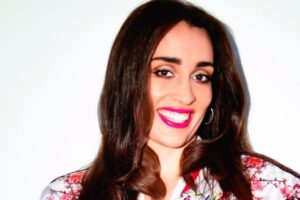 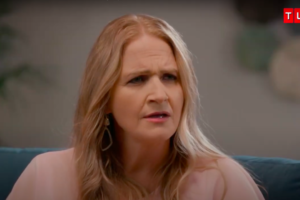 ‘Sister Wives’: Christine Reacts to Kody Accusing Her of Blocking His Reconciliation With Meri (Exclusive) 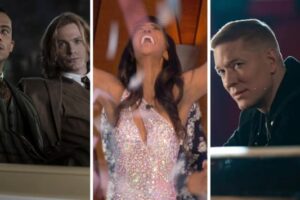 Photos From The “Thor: Ragnarok” Australia Tour
#POETSFORPUERTORICO – A Reading for Hurricane Relief