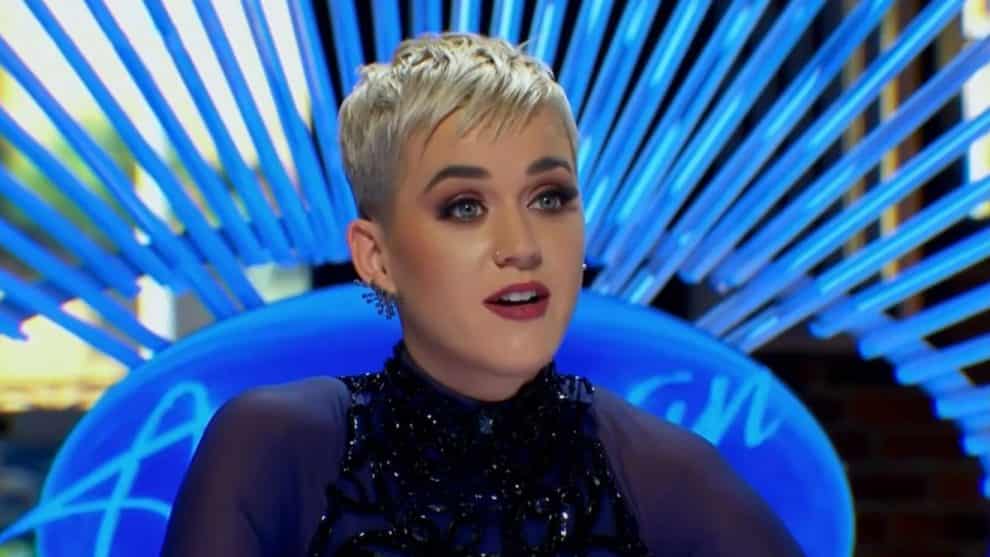 Katy Perry and Taylor Swift’s petty pop-music “feud” is ancient history at this point. We all know the backstory: Perry recruited three backup dancers from Swift’s 2013 tour, which was severe enough of a crime to inspire the song “Bad Blood.” Perry then hit back in 2017 with “Swish, Swish” and talked about Swift every chance she was asked while promoting her album *Witness.. The coverage of this was ubiquitous—and cringe-y. Like, I’m 99 percent sure my month-old nephew’s first sentence will be, “Are Taylor Swift and Katy Perry still fighting?”

The answer I will give him is no. Perry made it clear toward the end of her Swift-talking circuit that she’s ready for this to be over. “I am ready to let it go,” Perry said on the Thrive Global Podcast last June. “I forgive her, and I’m sorry for anything I ever did, and I hope the same from her. I think it’s actually like, I think it’s time.” Of course, though, the Internet just couldn’t let this die. When Swift’s best friend Karlie Kloss grabbed dinner with Perry last month, everyone freaked out and screamed “shade,” forgetting the fact all three are grown-ass women. They have more important things to do than write diss tracks and stew over something that happened six years ago. It’s safe to say they’ve moved on.

Too bad everyone on the Internet hasn’t. On the recently rebooted American Idol, which features Perry as a judge, a clip has emerged of a contestant gushing over Swift. “Who do you look up to as an artist?” Perry’s cojudge Luke Bryan asks the candidate. “I’m sorry for this, Katy,” he replies. “Taylor Swift. I love Taylor Swift.”

“You don’t have to be sorry,” Perry says back. “I love her as a songwriter as well.” Watch it for yourself, below.

That’s it. That’s all she says, and yet social media is treating this like Perry delivered the ultimate insult to Swift. Why? Because Perry says she loves Swift’s talent as a songwriter, not Swift as a person. But they’re not friends. Whatever beef they have aside, Swift and Perry are peers in music—nothing more, nothing less. Perry’s response is perfectly normal, human, and boring. It’s what anyone would say if they had to talk about some random person they’ve heard of but don’t know that well personally. Perry is capable of hearing Taylor Swift’s name and not imploding.

The fact American Idol used this as a promo is interesting, though. Are they hoping this “feud” drums up ratings for the show? Did Perry approve it? Either way, it’s an unnecessary move because the “wig” kid is all American Idol needs to generate interest. This Perry-Swift feud can lie down for good and make room for him.