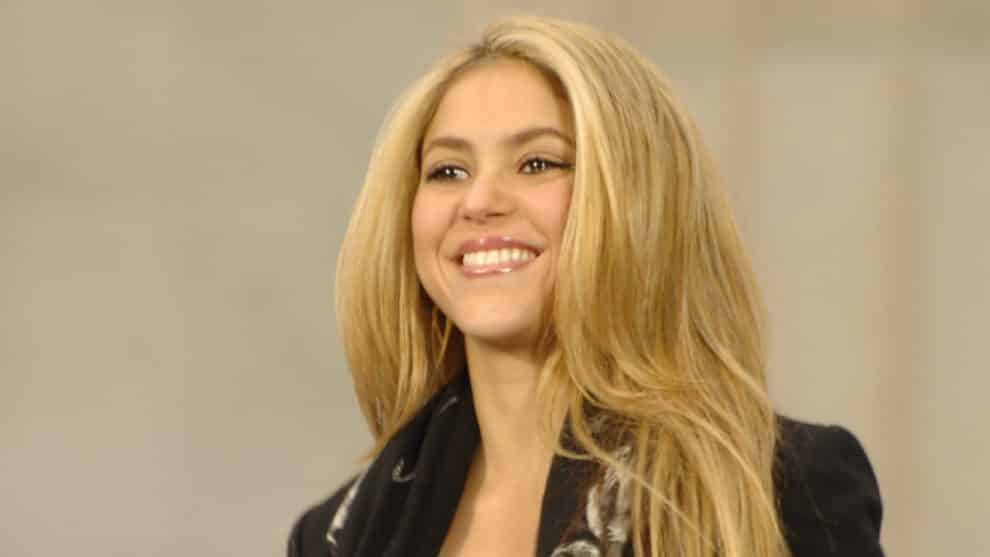 Spanish tax authorities have reportedly asked prosecutors to investigate Shakira‘s, 40, finances over a four-year period between 2011 and 2014, after claims of unpaid taxes from all her global income, according to La Vanguardia. Now, prosecutors must determine whether or not they agree with the complaint — which was reportedly filed at the end of 2017 — and if so, legal actions may move forward. Shakira, who became a full tax resident in Spain in 2015, spends a lot of her time there, as she has two children with her partner, Barcelona football plater, Gerard Pique. The inspection of the Treasury argues that between 2011 and 2014, Shakira should have declared as resident in Spain and, therefore, taxed to the national treasury for most of its income in the world.

Spanish prosecutors could go after Shakira for “several dozen million euros,” and demand a possible jail sentence if the matter moves forward, the paper reports. Sources close to the singer tell the site that Shakira has always obeyed her tax obligations, and is willing to face the “economic consequences of technical discrepancies with the inspection of Treasury,” according to sources. “It is a difference of criterion, not of fiscal concealment.” Shakira has yet to publicly address the tax evasion reports.

Shakira’s lawyer Ezequiel Camerini told Spanish news website El Confidencial [per Daily Mail] that the singer lived in Barcelona – “but quoted him as justifying her links to a tax haven on the basis that ‘as an international artist, she had lived in several places in the course of her professional life, acting in total accordance with the laws of all the jurisdictions she resides in.’”

This news comes after Shakira was forced to delay her El Dorado World Tour until some time in 2018 due to strain on her vocal cords. She took to Instagram to issue statements in both English and Spanish to explain the situation to her fans and friends. “For the last five months I’ve been dedicated to preparing my El Dorado World Tour,” she wrote in a part. “However, these past few days, just before my first concerts, have been some of the hardest of my career,” she wrote in a heartbreaking note.”

The singer also made headlines in October 2017 after reports claimed she and Pique had split. The athlete later shut down the breakup rumors when he documented her tour rehearsal on social media.