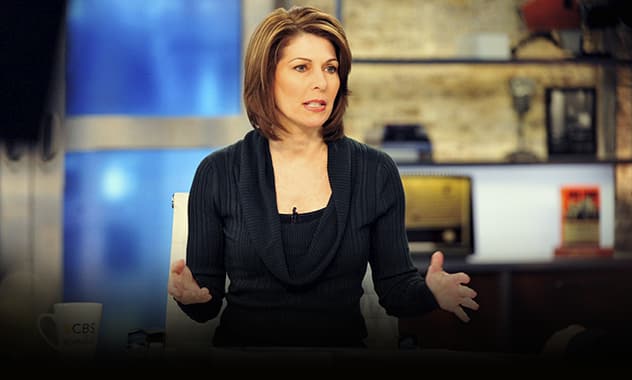 In a not-entirely-surprising development, CBS News correspondent Sharyl Attkisson is leaving for “other endeavors,” according to a CBS spokesperson.

I have resigned from CBS.

“It’s been one of life’s great privileges to work at CBS News, and I’m sincerely grateful for the many opportunities I’ve had,” Attkisson said in a statement.

Rumors of Attkisson’s stormy relations with her superiors at CBS News have made the rounds for months and months. In conversations from last year, CBS News sources told the Erik Wemple Blog that Attkisson, who came to the network from CNN two decades ago, was frustrated that more of her reporting on Benghazi and other investigative pieces didn’t make “The CBS Evening News” with greater frequency.

Attkisson herself didn’t help matters when she said on a Philadelphia radio show last May that her computers had been hacked, and she even went so far as to suggest that the intrusions could have had something to do with her work investigating the government. CBS News later confirmed breaches of her computer, though it never disclosed who had been responsible for them.

Politico reports that Attkisson is at work on a book titled “Stonewalled: One Reporter’s Fight for Truth in Obama’s Washington.” (Amazon.com reports that the book is due out in November.) On her Twitter feed, Attkisson has been prolific in highlighting the ways in which Obama administration officials have stymied her requests for information on the Benghazi attacks and other public matters.

According to a CBS News source, Attkisson felt that she was being kept off “The CBS Evening News” because of political considerations. In recent years, she has gone heavy on stories that cast the Obama administration in a bad light, including the failures of the Obamacare Web site, Benghazi and the “Operation Fast and Furious” gun interdiction program. Though much of Attkisson’s work on such stories failed to make the cut on “CBS Evening News,” it did surface on CBSNews.com, where Attkisson’s byline archive stands as something of a monument to her discontent as a TV reporter.

To appreciate her frustration, have a look at some data. Andrew Tyndall’s quantitative analyses of network news trends show that, in 2007, Attkisson was the 18th most used reporter in major network nightly news, with 160 minutes of exposure. In 2008, she held steady at 18th, with 145 minutes, and in 2009, she was 19th, with 152 minutes.

She hasn’t landed in the top 20 since.

In a quick chat with the Erik Wemple Blog, Tyndall said that Attkisson tallied a mere 54 minutes on “The CBS Evening News” in 2013, a third of her previous totals. That was good for a ranking of 78th among network news reporters. “She was obviously being sidelined,” says Tyndall.