Tempers flared on Monday’s episode of The View as Sherri Shepherd chastised Barbara Walters for using the N-word in a newsy context.
Whoopi Goldberg used the word first on Monday’s broadcast while quoting presidential candidate Herman Cain. Walters repeated it in context of their conversation, though she told her co-hosts, “It’s very hard for me to say. … The fact that I just said it now gives me chills.”

The co-hosts were discussing the name of a hunting camp used by Republican presidential candidate Rick Perry. But when Walters said the word, she drew a sharp rebuke from Shepherd.

“I didn’t like the way you said it,” Shepherd told her co-host. “I don’t know if it’s a semantics thing, but it’s something that goes through my body.”

Shepherd has said publicly that she’s been the victim of racially-motivated bullying.

“When I heard you say it, it was fine,” Shepherd told Goldberg. “You said it a different way.”

ABC repeatedly bleeped the word during the women’s discussion.

Walters asked Shepherd point-blank if her objection was because Walters was white.

“Yeah, it’s something about hearing you say it,” Shepherd said. “I don’t like it when you use the word. … When you say it, it’s a different connotation.” 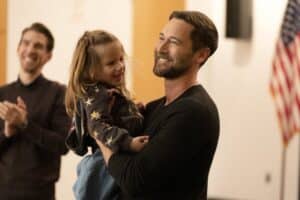 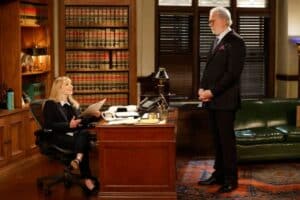 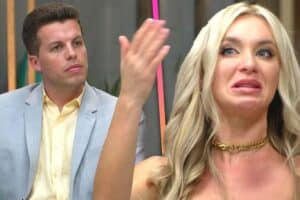 ’90 Day Fiancé: Happily Ever After?’ Tell-All: Yara Breaks Down Telling Jovi She’s Not Ready For Baby No. 2