Sienna Miller’s starring in the upcoming crime thriller Black Mass. Well… she was, anyway. According to Perez Hilton, the actress’s scenes were axed by director Scott Cooper, and now every last second of Miller is on the cutting room floor.

Black Mass stars Johnny Depp as the Irish-American mob killer Whitey Bulger, who killed 19 people for the Boston Irish mob and was also an informant for the FBI. Miller, on the other hand, was cast as “one of Bulger’s girlfriends while he was on the run,” before getting cut from the film. It seems Cooper was reviewing Miller’s footage and considered it “less dramatic,” and decided to axe all of it.

Also, from the description as only “one of” Bulger’s lady friends, it sounds like there might be similar parts for other women in Black Mass. That would certainly make Miller’s scenes less dramatic.

“[She was] fantastic,” explained Cooper about dropping Miller from the film, according to The Boston Globe (via Us Weekly). “It came down to narrative choices.”

Miller previously opened up about her Black Mass role last year, explaining that it’s really not a huge part in the film. “I shot for two weeks, it’s a really cameo,” she said. “It’s not a leading role.

She did, however, have to train with a vocal coach to be able to nail an appropriate South Boston accent. “Up until the day before I flew here, I couldn’t do it and it sounded stupid. And I was sort of religiously watching every film ever set in South Boston: Good Will Hunting, Gone Baby Gone, The Town. Catherine had a thick accent, so I hope I do it justice.”

Sienna Miller disappearing from Black Mass is disappointment, for sure. At least we’re guaranteed a few deleted scenes worth watching on the DVD. 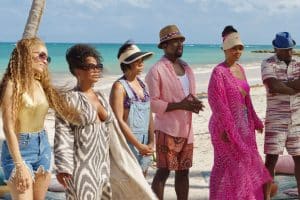 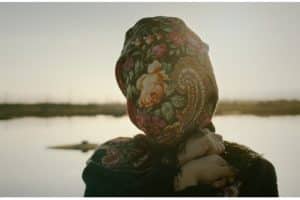 Hilal Baydarov Seeks Out the Alien Space That Feels Like Home, He Tells Ji.hlava Audience 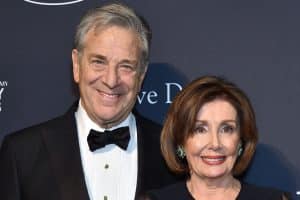