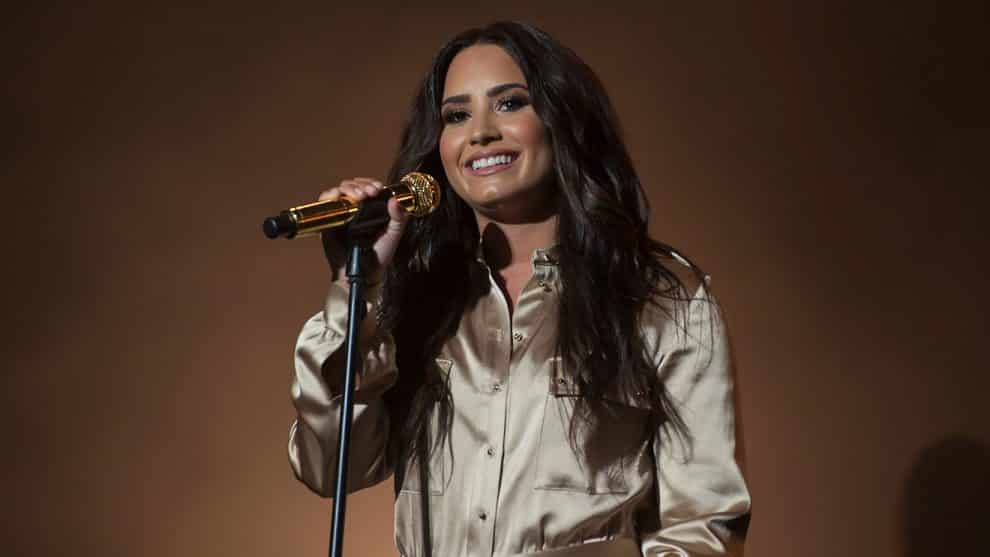 Following in the footsteps of Katy Perry, another pop luminary is set to bare her soul on YouTube.

During a chat with YouTube’s global content head, Susanne Daniels, at Cannes Lions yesterday, Demi Lovato provided a preview of her previously announced docuseries, which has now been titled Demi Lovato: Simply Complicated. “I feel like I’m at a pivotal point in my life, turning 25,” she said, per The Hollywood Reporter. “I’m looking at my future and my past, and I want to share that with my fans.”

Simply Complicated will be exclusively sponsored by beauty retailer Ulta, and represents one of a crop of new ad-supported originals that YouTube unveiled at Brandcast in May. Other shows are slated from Ellen DeGeneres, Kevin Hart, The Slow Mo Guys, and Rhett And Link.

While Lovato says that it was difficult to adjust to having cameras follow her around all the time, she sought to partner with YouTube because of her deep history with the platform, and its legions of fans across the globe. “YouTube is the OG,” she said. “I started my own YouTube channel over 10 years ago, and I’ve been able to create my own content and to connect with my fans through there, so being able to partner with [them] has been a dream come true.”

At Cannes Lions, Daniels also touted the explosive viewership of Katy Perry’s four-day live stream in the lead-up to her new album, Witness, as evidence that YouTube can spark massive global conversations in a way that ad-supported programming on TV cannot.

While a premiere date for Simply Complicated has not yet been set, it will presumably coincide with the release of Lovato’s new single and album, which she says are coming soon. Lovato will also be a part of the Ryan Seacrest-produced, ad-supported YouTube singing competition Best. Cover. Ever.