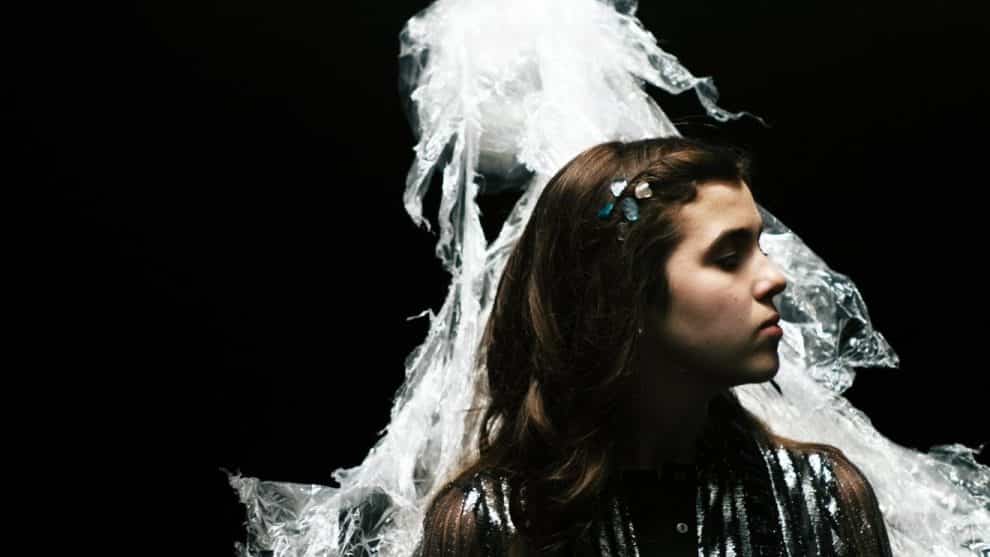 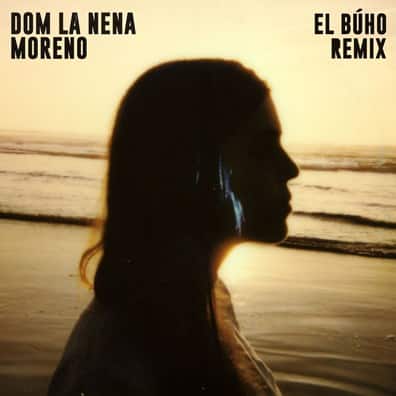 Save and listen at https://ffm.to/morenoremix

Dom La Nena is having an amazing year. The Brazilian born, Paris resident’s new album Tempo has been warmly received by critics & fans around the world, especially in France, where tracks are being playlisted on numerous radio stations, including Radio Nova who has had it in heavy rotation for many months. Tempo has also been nominated for the prestigious Les Victoires du jazz award for best World Music album and received critical praise from The New York Times, Billboard, and Complex. In addition, a remix of Dom’s 2014 song “Batuque” has become a genuine Tik Tok phenomenon, propelling it to the #1 Viral Track status on Spotify, in many parts of the world.

Riding the wave of all of this momentum, comes a fantastic new remix of Tempo’s track “Moreno” by the artist/producer El Búho, someone who also has a strong, world-wide following and a streaming track record in the many millions. The DJ/Producer and environmental activist El Búho (aka Robin Perkins) has performed, produced and collaborated with some of the most predominate DJs and producers in the Latin electronic music scene including Nicola Cruz, and album collaborators Chancha Via Circuito and Captain Planet. The single, which perfectly balances Dom’s soft but powerful voice alongside El Búho’s subliminal beautiful production, comes out June 25, 2021 on Six Degrees Records.