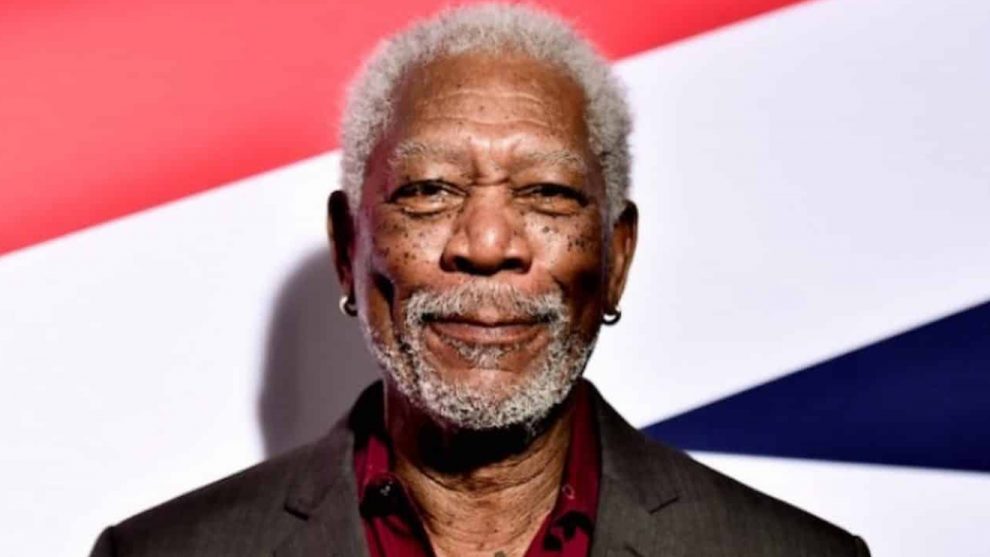 As part of TransLink’s rollout of credit card and mobile payments on board its buses and at SkyTrain stations, transit riders will hear Freeman’s distinctive voice making announcements at select SkyTrain stations and on some routes for a brief time this summer.

The actor can also be heard making more standard announcements about bus etiquette, although his voice will not be used for individual stop announcements.

“Hello bus riders. This is a smoke-free bus, but I’m sure you already knew that,” says one track. “What you might not know, however, is that you can now tap your Visa to go anywhere TransLink takes you. Have a great day.”

Another audio clip recorded by Freeman will remind riders not to put their feet up on empty seats: “Hello transit riders. Remember what your mom used to say: Please keep your feet off the furniture. And also remember: You can now tap your Visa to go anywhere TransLink takes you.”

Riders hoping to hear Freeman’s voice narrating their commute can do so on six different yet-to-be-announced bus routes and at select SkyTrain stations between June 4 and July 29.

Freeman’s voice will also greet fans over the public announcement system at the end of B.C. Lions home games on June 8, June 16 and July 14.

The actor has been the longtime voice of Visa credit cards and their marketing campaigns — Visa and Mastercard will be the only credit cards accepted by TransLink’s new tap-to-pay card readers at this time.

The new feature was launched Tuesday and will allow riders to tap their credit cards or mobile payment apps such as Apple Pay on card readers onboard buses and at SkyTrain stations to pay for a single adult cash fare. The charge will then appear on the rider’s credit card bill.

“We are excited to collaborate with TransLink to bring the ease and convenience of contactless payments to transit users across Metro Vancouver,” said Stacey Madge of Visa Canada in a statement.

“This launch is an important milestone in our journey to create a seamless payment experience for transit riders across Canada.”

Vancouver will be the first major city in Canada and North America to have contactless pay options available on mass transit.

Freeman’s luxurious baritone has become recognizable over the years through his many film roles, but also online in memes and videos.