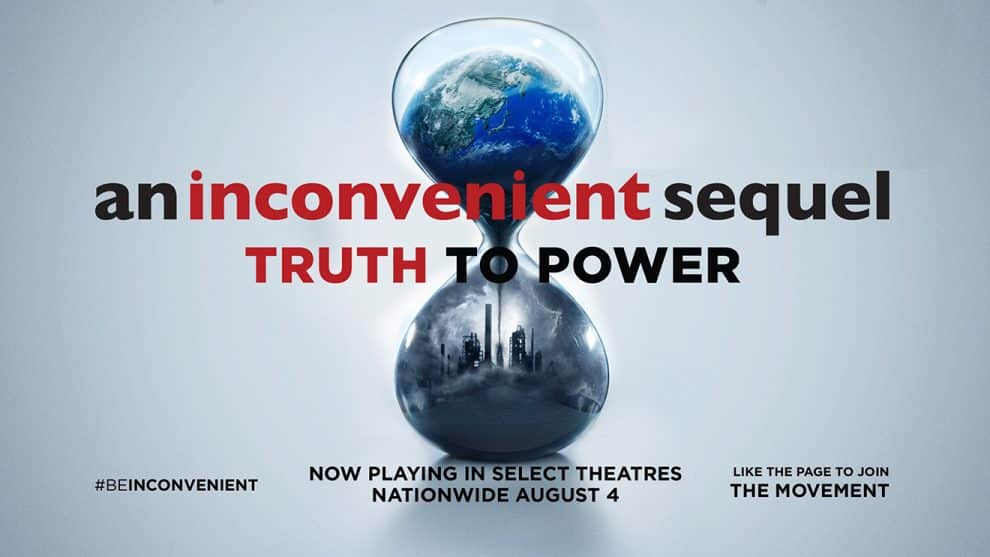 HOLLYWOOD, CA – It’s not just a movie, it’s a movement. Paramount Pictures and Participant Media have partnered with Snap Inc. for a first-to-market Snapchat promotion to give moviegoers under 18 a chance to see “An Inconvenient Sequel: Truth To Power” in theaters for free when it opens on July 28, 2017.

Starting Tuesday, July 25, 2017, Snapchat users 18 and under will see the promotion populate in their Snapchat feed and be able to swipe up to redeem a code for free movie tickets. Each code is good for two tickets and will be active for 30 days. Offer valid until August 3, 2017, while supplies last

“We strongly support Former Vice President Gore’s vision to inform people of all ages about climate change, and Snapchat presented a unique opportunity for us to reach a crucial audience in an organic way. We’re excited to be able to share this film with young moviegoers who are passionate about this issue,” said Paramount Pictures SVP Shannon Petranoff.

A decade after “An Inconvenient Truth” brought climate change into the heart of popular culture, comes the riveting and rousing follow-up that shows just how close we are to a real energy revolution. Former Vice President Al Gore continues his tireless fight traveling around the world training an army of climate champions and influencing international climate policy. Cameras follow him behind the scenes – in moments both private and public, funny and poignant  –  as he pursues the inspirational idea that while the stakes have never been higher, the perils of climate change can be overcome with human ingenuity and passion. 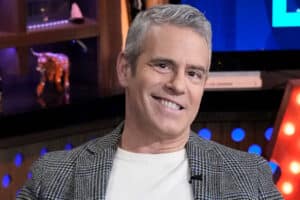 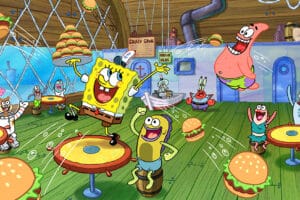 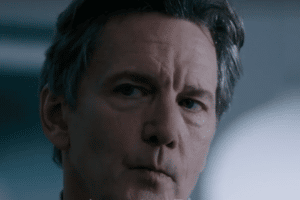 ‘The Resident’: How The Fox Drama Ended Its Sixth (And Possibly Last) Season