Beginning next month, “Saturday Night Live” will broadcast live across the country for the first time in the show’s 42-year history, NBC announced on Thursday.

Can't wait to be back hosting @NBCSNL – LIVE across the country for the 1st time! April 15. Love that show. Love that cast. Here we go!

“SNL” will continue its coast-to-coast live shows through May 20.

Melissa McCarthy, who has stood out this season for her portrayal of press secretary Sean Spicer, will host on May 13. Actors Chris Pine and Dwayne “The Rock” Johnson are also scheduled to host in the final month of the season.

“SNL” is typically live in the Eastern and Central time zones but delayed in the Pacific and Mountain time zones.

The satire show has seen a bump in the ratings since President Trump took office.

“‘SNL,’ enjoying its most popular season in two decades,” Robert Greenblatt, chairman of NBC entertainment said in a statement. A nationally live “SNL” will ensure that “everyone is in on the joke at the same time,” Greenblatt said.

The news comes a few days after NBC announced that it would air “Weekend Update” primetime specials this summer. 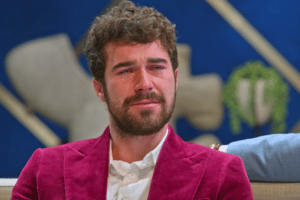 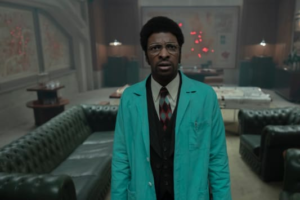 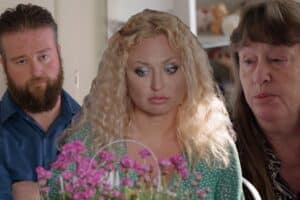 ’90 Day Fiancé’: Mike’s Mom Trish Confronts Natalie for Using Him ‘to Get to America’ (Exclusive)

Ricardo Medina Pleads Guilty To Murder Charges Of Roommate
Betting On Zero: The Documentary That Herbalife Does Not Want You To See