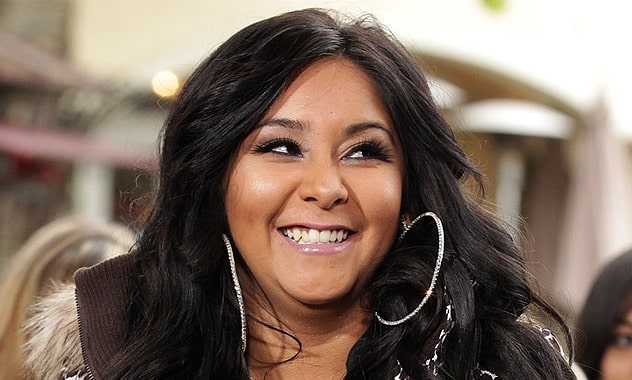 Who better to count in 2013 with than Chilean-born Guidette Nicole “Snooki” Polizzi? The pint-sized Jersey Shore star just received the honor of being MTV’s Club NYE 2013 host, along with her reality co-star Jennifer “JWoww” Farley.

Set to go down from Times Square, the MTV party will also have plenty of musical talent to keep the crowd jumping. Ke$ha, Ne-Yo and Sean Kingston are all set to perform and the Knocks has been chosen as the night’s DJ.

Snooks seems particularly thrilled to be part of the festivities, hyping her fans via MTV.com.

“MTV is the place for New Year’s Eve!!” she told the site. “They always have the sickest performances and you never know what will happen or who will show up. I hope they have a leopard bedazzled microphone for this co-host!”

It all sounds like a lot of fun to us. The only downside is that its 11pm start time will be a little too late for a Meatball appearance. What are your plans for New Year’s Eve? 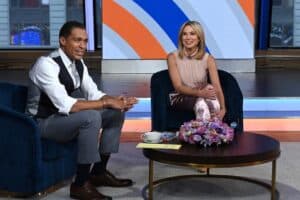 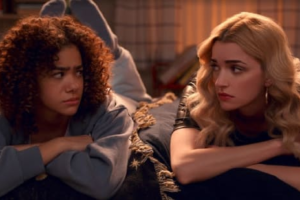 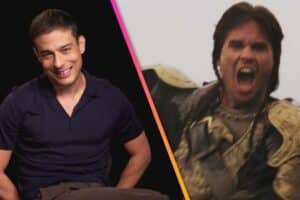