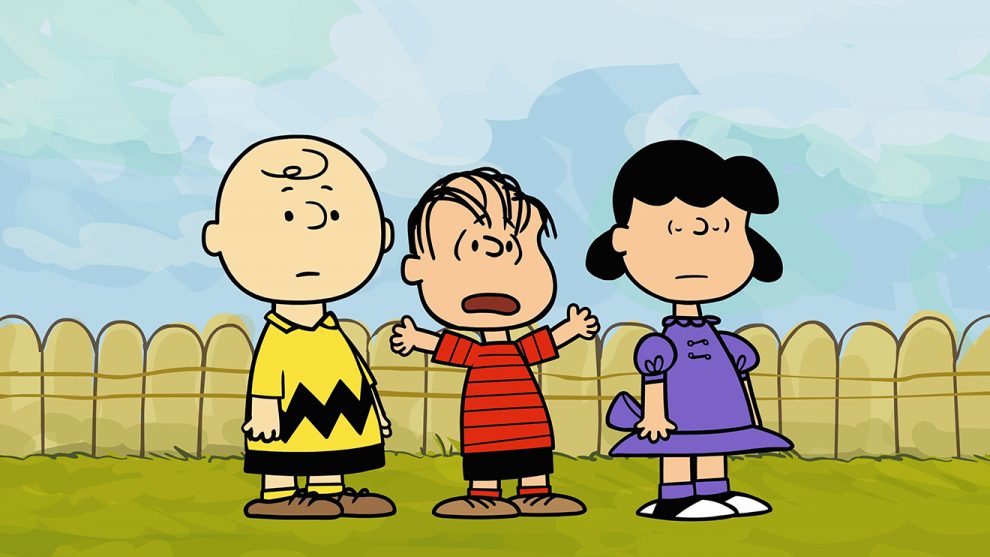 Snoopy is heading to Sony after the company paid $185M to acquire a stake in the Peanuts franchise. Sony Music Entertainment, the music division of the Japanese giant, has bought a 39% stake in Charles M. Schulz’s creation – marking the first major entertainment purchase since Kenichiro Yoshida took over from Kaz Hirai as Sony’s CEO.

Sony bought 49% of DHX Media’s 80% interest in the franchise with the Canadian kids’ company retaining a 41% overall stake in Peanuts. The Schulz family continues to own 20%. The deal is expected to close on June 30 2018.

It comes as Sony’s consumer products division, Sony Creative Products, has been representing the global IP of Snoopy and Charlie Brown since 2010 with the company currently spearheading multiple licensing programs celebrating the 50th Anniversary of Peanuts’ launch in Japan.

“We are honoured to deepen our relationship with Sony Music Entertainment (Japan) as we continue our expansion of Peanuts globally,” said Michael Donovan, Executive Chair and CEO of DHX Media. “Sony Music Entertainment (Japan) has incredible expertise in rights management across the entertainment and consumer products industries, having successfully grown the Peanuts business in Japan over 200% since they became our agent in 2010. This transaction will allow DHX Media to de-lever our balance sheet as we team up with an ideal partner to help us reach our worldwide growth targets for Peanuts in the coming years.”