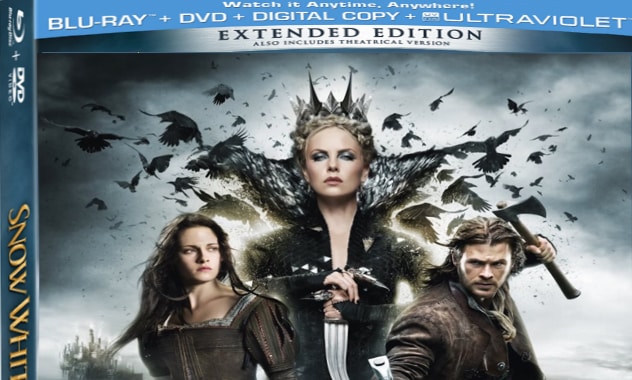 In this spectacular action-adventure, Kristen Stewart (Twilight) is Snow White, the only woman in the land fairer than the evil queen Ravenna (Oscar® winner Charlize Theron). Ravenna wants nothing more than to destroy her young rival, but she doesn’t know that Show White has been training in the art of war with a huntsman (Chris Hemsworth) the queen dispatched to kill her. Together with a handsome prince (Sam Claflin) enchanted by Snow White’s beauty and power, they assemble an armed force to recapture the kingdom. This breathtaking new vision of the legendary tale from Joe Roth, the producer of Alice in Wonderland and acclaimed commercial director and state-of-the-art visualist Rupert Sanders is, in the words of Shawn Edwards, Fox-TV, “A film that soars with creativity, stylistic genius and amazing battle scenes.”

Venture into a land of action fantasy, heroic battle scenes and visual wonder in Snow White and the Huntsman Extended Edition, coming to Blu-ray™ Combo Pack, DVD, On Demand and Digital Download on September 11, 2012, from Universal Studios Home Entertainment. Packed with pulse-pounding battles, unmatched visual imagination and compelling characters, Snow White and the Huntsman is a wholly original adventure story told on an epic scale. From the splendor of the wicked Queen’s enchanted palace to the menace of the Dark Forest, a breathtaking combination of harrowing beauty, epic battle scenes, visual wonder and jaw-dropping special effects make this film singularly suited for the incomparable high-definition picture and perfect hi-def 5.1 surround sound of Blu-ray™.   To view the trailer, visit: http://youtu.be/_WgWm2H1ESE

The Combo Pack includes an Extended version of the film not shown in theaters, as well as a Digital Copy of the film, compatible with iPhone®, iTunes®, iPad®, iPod®, iPod® touch, Android™ or online retail partners, and also includes UltraViolet™, the revolutionary new way for consumers to collect movies and TV shows in the cloud to instantly stream and download to TV’s, computers, tablets and smart phones. Consumers can now truly enjoy their movies anytime, anywhere on the platform of their choice.

From acclaimed producer Joe Roth (Alice in Wonderland), Snow White and the Huntsman is “A breathtaking experience that shouldn’t be missed” and “a flat-out masterpiece!” with “amazing special effects,” said Shawn Edwards, FOX-TV. Roger Ebert, Chicago Sun Times, raves, “A film of astonishing beauty and imagination. What a ride!” While Peter Travers of Rolling Stone calls it simply, “A visual marvel.” 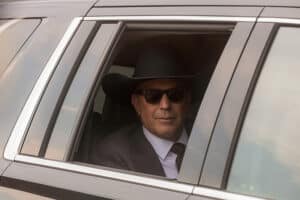 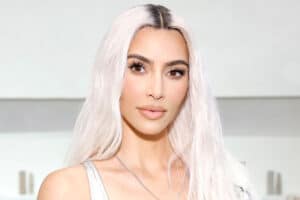 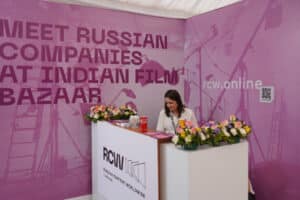