While Americans shot off firecrackers into the night sky for Independence Day, Marvel was making fireworks of their own down under as director Taika Waititi‘s Thor: Ragnarok filming began in Australia yesterday, July 4. Current plans call for the Marvel Cinematic Universe’s “Phase Three” chapter to shoot until October, although production could feasibly continue through the end of the year. Fellow Marvel Studios helmer Peyton Reed (Ant-Man, Ant-Man and the Wasp) sent a congratulatory Tweet to Waititi, who replied with a behind-the-scenes shot from the set. Producer Louis D’Esposito also chimed in and Mark Ruffalo confirmed he’s in Australia already.

Best of luck to @TaikaWaititi and the whole cast and crew of #ThorRagnarok . July 4 they started filming. Australia is in the future.

@MrPeytonReed @louisde2 Pretty sweet 1st day. Look at all these people who turned up to work. #Blessed #support pic.twitter.com/xJQdJzyFwR

I'm here now and I couldn't agree more. Too beautiful and too many people and animals it will poison. https://t.co/hEzODrb4Fe

Thor: Ragnarok will feature the return of Chris Hemsworth as the God of Thunder himself, with Tom Hiddleston as Loki, Mark Ruffalo as the Hulk, Idris Elba as Heimdall and Sir Anthony Hopkins again portraying Odin. Cate Blanchett plays the mysterious and powerful new villain Hela, Jeff Goldblum stars as the eccentric Grandmaster, Tessa Thompson will bring the classic hero Valkyrie to life on the big screen, and Karl Urban will add his might to the fray as Skurge.

Thor: Ragnarok will smash its way into theaters on November 3, 2017. 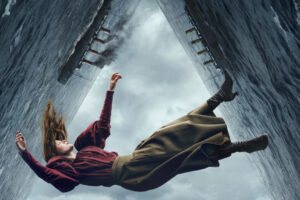 ‘1899’ Canceled at Netflix After One Season 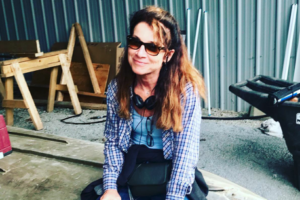 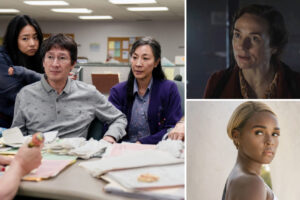