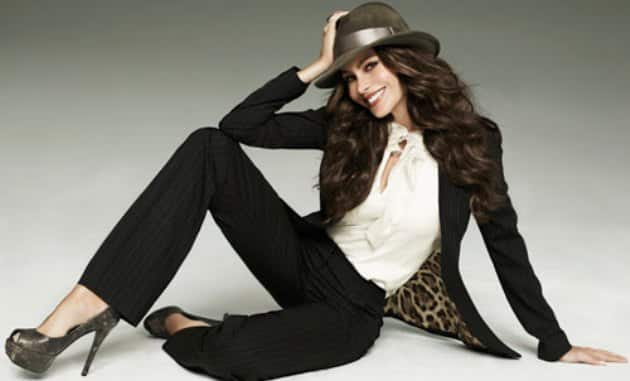 On the same night that she and Nick got into that infamous scuffle, Sofia took a tumble and revealed a portion of her left breast. The incident happened very quickly, but still caught the flash of an eager cell phone cam.

And two days later, Vergara’s cleavage became an online smash. Dozens of sites have begun reposting the nip slip, which though blurry, clearly reveals Sofia and her chest.

Vergara and Loeb haven’t commented on the leaked pic, though she has gone back to business as usual on her Twitter page. Just yesterday, Sofia posted a new set of beach pix showing her and Nick as a happy couple.