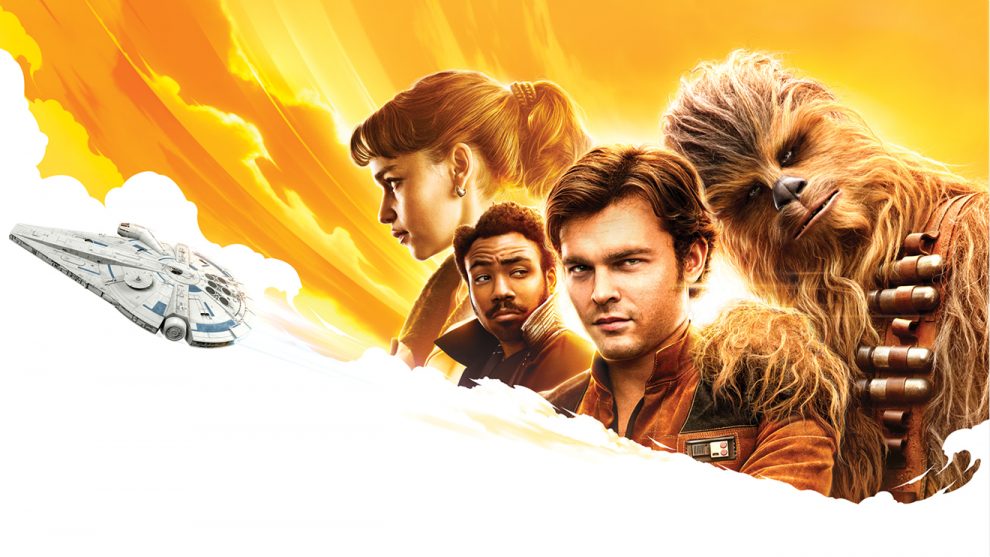 “… makes the jump to lightspeed and doesn’t slow down.” – Ash Crossan, ET Online 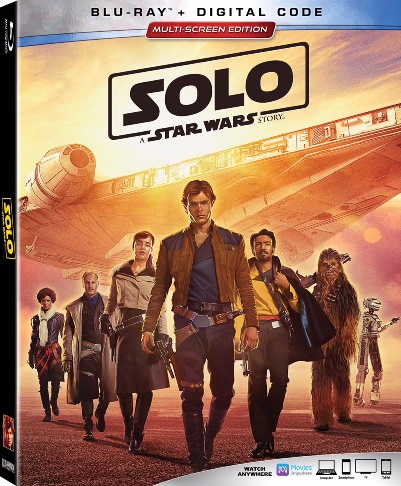 Extensive extras invite fans aboard the Millennium Falcon with Han, Chewie
and Lando, and behind the scenes with the stellar cast and crew

“Solo: A Star Wars Story” bonus content takes fans behind the scenes to experience compelling discussions with the star-studded cast and screenwriters Jonathan Kasdan & Lawrence Kasdan (writer of Star Wars: The Empire Strikes Back and Star Wars: Return of the Jedi); a revealing feature on Chewie and his enduring friendship with Han; a close-up look at the original version of the Millennium Falcon and Han’s first time piloting the infamous ship; the creation of the film’s otherworldly settings and pulse-pounding action sequences; and eight never-before-seen deleted and extended scenes.

The legendary John Williams is credited with the “Han Solo Theme” and original Star Wars music.