With the holidays quickly approaching, attached/below please find the link to download photos to SONY PICTURES releases from November 25 to January 15th. From Jonathan Levine, the acclaimed director of 50/50, comes the new comedyThe Night Before. Ethan (Joseph Gordon-Levitt), Isaac (Seth Rogen) and Chris (Anthony Mackie) have been friends since childhood, and for a decade, their yearly Christmas Eve reunion has been an annual night of debauchery and hilarity.  Now that they’re entering adulthood, the tradition is coming to an end, and to make it as memorable as possible, they set out to find the Nutcracka Ball – the Holy Grail of Christmas parties.

Will Smith stars in Concussion, a dramatic thriller based on the incredible true David vs. Goliath story of American immigrant Dr. Bennet Omalu, the brilliant forensic neuropathologist who made the first discovery of CTE, a football-related brain trauma, in a pro player and fought for the truth to be known.  Omalu’s emotional quest puts him at dangerous odds with one of the most powerful institutions in the world.

In the new film The 5th Wave, four waves of increasingly deadly attacks have left most of Earth decimated.  Against a backdrop of fear and distrust, Cassie (Chloë Grace Moretz) is on the run, desperately trying to save her younger brother.  As she prepares for the inevitable and lethal 5th wave, Cassie teams up with a young man who may become her final hope – if she can only trust him. 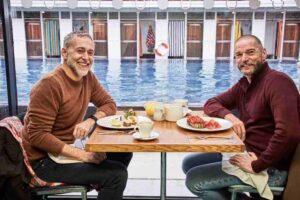 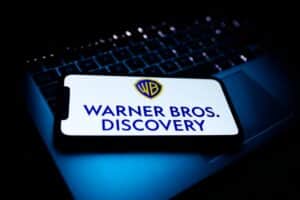 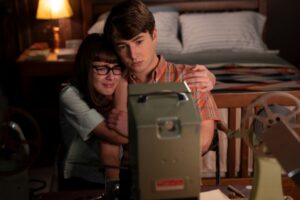 ‘The Fabelmans’ Gets Digital and Blu-ray Release