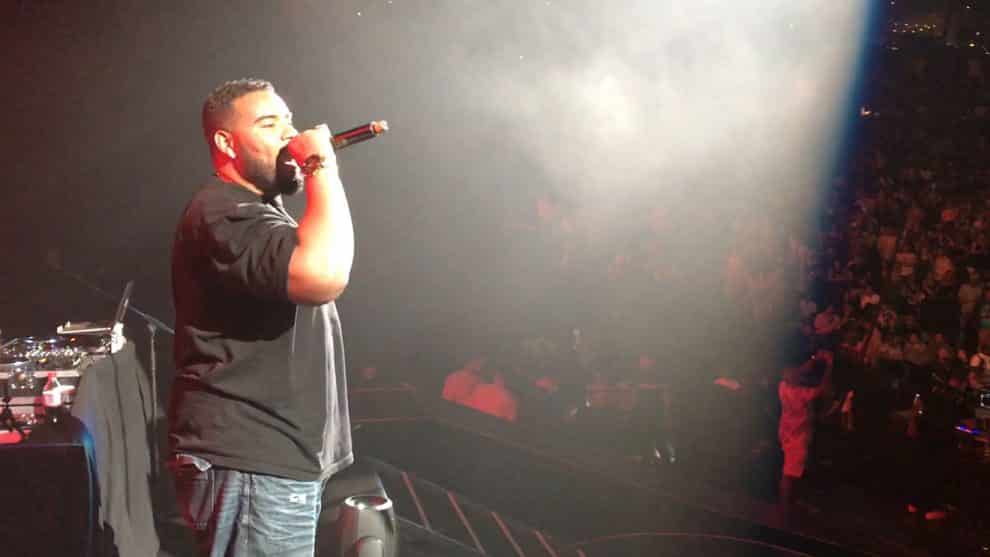 Cardi B, Ivy Queen, Frankie Negron, and more with ALL EYEZ ON ME Dominic Santana

On Friday, Dominic Santana who plays Suge Knight in the upcoming Tupac Shakur bio pic  ALL EYEZ ONE ME attended Soulfrito Urban Latin Music Fest, a one night only concert of  Hip-Hop’s newest generation of game-changers featuring a mash-up between the new wave of hip-hop stars and Latin trap Reggatoneros.

ALL EYEZ ON ME
Directed by: Benny Boom
Starring:  Kat Graham, Lauren Cohan, Hill Harper, Jamal Woolard, Danai Gurira and Demetrius Shipp Jr. as Tupac Shakur
Produced by: L.T. Hutton, David Robinson and James G. Robinson
“ALL EYEZ ON ME tells the true and untold story of prolific rapper, actor, poet and activist Tupac Shakur. The film follows Shakur from his early days in New York City to his evolution into being one of the world’s most recognized and influential voices before his untimely death at the age of 25. Against all odds, Shakur’s raw talent, powerful lyrics and revolutionary mind-set propelled him into becoming a cultural icon whose legacy continues to grow long after his passing.
Release Date: June 16, 2017
MPAA Rating: TBD 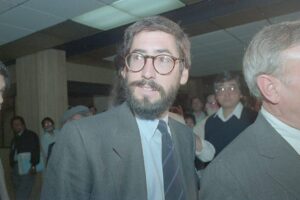 Deaths on Location: How the ‘Twilight Zone’ and ‘Midnight Rider’ Tragedies May Influence ‘Rust’ Prosecution 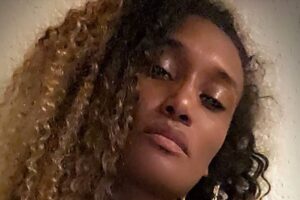 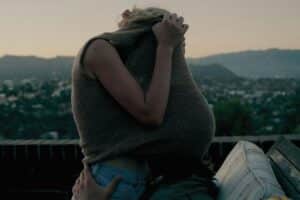