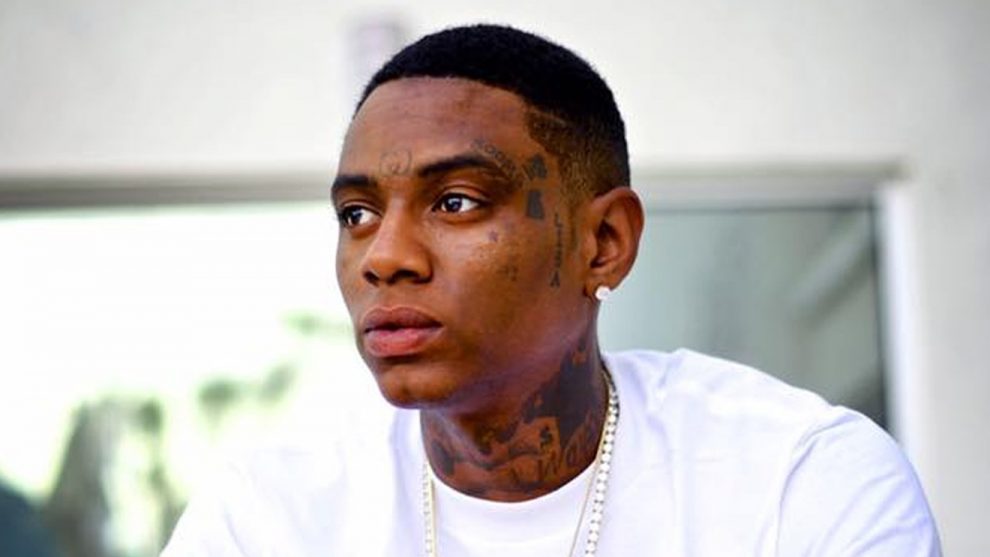 US hip hop artist Soulja Boy had a lucky escape from a “very bad” car crash following flash floods and mudslides in California.

The Crank That rapper sent tweets to his five million followers saying his car “almost went into the ocean” before retweeting news stories covering mudslides in Malibu.

My car got stuck too almost went into the ocean 🙏🏾 https://t.co/ks4HlrsS9u

He wrote: “Was involved in a very bad car accident last night due to a flash flood and mudslide.”

While retweeting a photo of cars stuck in sludge, the musician added: “My car got stuck too almost went into the ocean.”

The rapper, who rose to fame in 2007 with one of the internet’s early dance crazes, did not reveal any further details about his ordeal.

“Praying for you baby,” wrote one concerned fan, while another added: “Hope your okay bro head up 2019 is your year.”

A third said: “Nothing can stop you, keep slaying them bro.”

Local media reports said mudslides and flooding shut down the Pacific Coast Highway in Malibu near the Los Angeles and Ventura County line on Saturday.

#LASD Pacific Coast Hwy in Malibu is now closed both directions from Encinal Canyon to west of the LA County/Ventura County line due to mudslides. There have been NO evacuations ordered for LA County side as of now. This thread will be updated as more info comes in… #LARain pic.twitter.com/bjxnhz61JI

It is unclear how many vehicles were left stuck as a result.

Rocks, branches and mud gushed over the major road and brought traffic to a halt, ABC7 said. No injuries have been reported.

Residents told the broadcaster the mud moved relentlessly and that they had to wade through several inches of the sludge to get to their homes.

The LA County Sherrif’s Department issued a “mudslide alert” on Twitter on Sunday warning of road closures following heavy rain in the region.