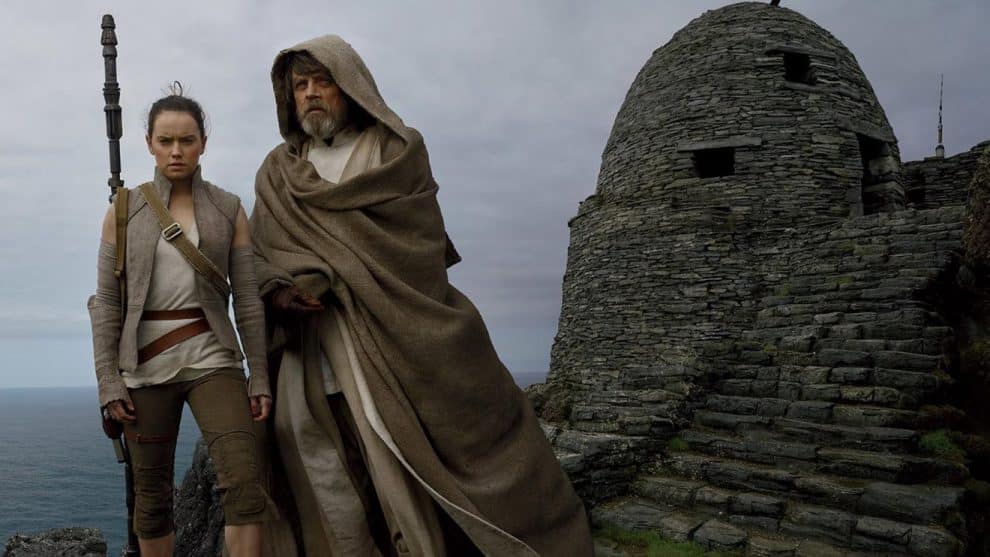 Last night, during Game 7 of the World Series, fans got a special, brand-new look at Star Wars: The Last Jedi. Feel free to share it with you friends!