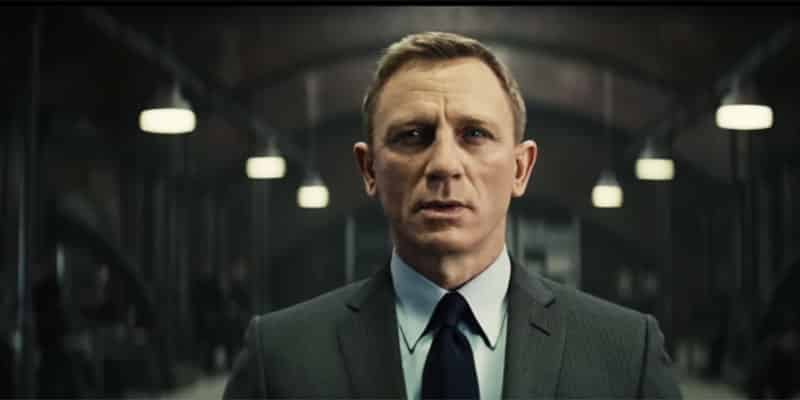 James Bond film Spectre has raced to the top of the North American box office in its first weekend of release.

The 24th film in the spy franchise, which sees Daniel Craig reprise his role as 007, earned $73m (£48.5m) between Friday and Sunday, according to early estimates.

But the film failed to beat the performance of the last Bond movie Skyfall, which took $88.4m in 2012.

The lower figure was partly due to this weekend’s release of The Peanuts Movie.

Spectre still had the second-biggest opening weekend for a Bond film in the US and Canada.

“We never expected [Spectre] to open to the level of Skyfall,” Rory Bruer, Sony’s president of worldwide distribution, said.

“It was a very different scenario. The competition was different, the weekend was different. One thing I am certain of is that the Bond franchise is as healthy and strong as ever.”

The rest of the top five was made up of previous releases The Martian, family horror Goosebumps and Tom Hanks film Bridge of Spies.

Three films hoping to score success this awards season also opened in limited release across five cinemas. They included Spotlight, about the Boston Globe’s Pulitzer Prize-winning investigation into the sex abuse scandal in the Catholic Church, which took $302,276. 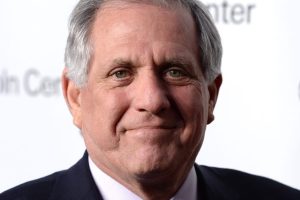 Les Moonves, Paramount Will Pay $9.75 Million to CBS Shareholders As a Result of Sexual Misconduct Claims 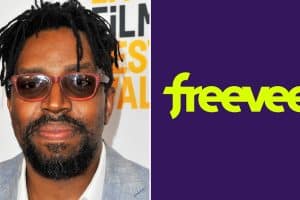 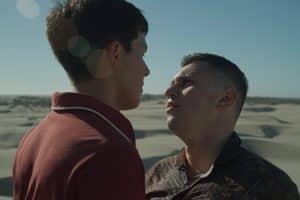