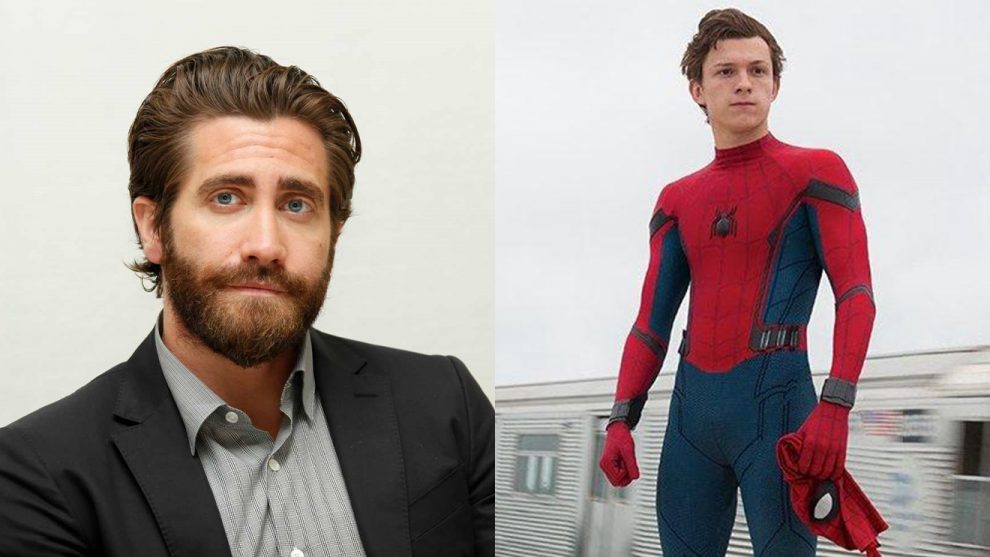 Jake Gyllenhaal is getting ready to throw down with the wall-crawler. The actor is in talks to join Marvel Studio’s Spider-Man: Homecoming sequel as the film’s primary antagonist.

According to The Hollywood Reporter, Gyllenhaal would play Mysterio, a classic villain from the Spider-Man canon. Though the mantle (and fishbowl helmet) have been worn by a number of characters in the comics, the original and most renowned incarnation was Quentin Beck. Beck was a Hollywood special effects designer and stuntman, talents he transitioned into supervillainy when he realized his career was never going anywhere. Using his skills in robotics and chemistry, Mysterio has long waged psychological warfare on heroes like Spider-Man and Daredevil, always attempting to break them with his tricks as the self-proclaimed Master of Illusions.

Interestingly, this is Gyllenhaal’s second brush with Spidey. Back in the early ’00s, the original cinematic web-slinger, Toby Maguire, hurt his back while filming Seabiscuitbetween 2002’s Spider-Man and its 2004 sequel. Gyllenhaal was considered as a replacement, but Maguire was able to overcome the injury and return to the character.

Tom Holland will return to wear the webs for the highly anticipated sequel, once more under the direction of Jon Watts. Chris McKenna and Erik Sommers are also back to pen the script. Marvel (and Sony) have set the yet-untitled Spider-Man: Homecoming sequel for July 5th, 2019.