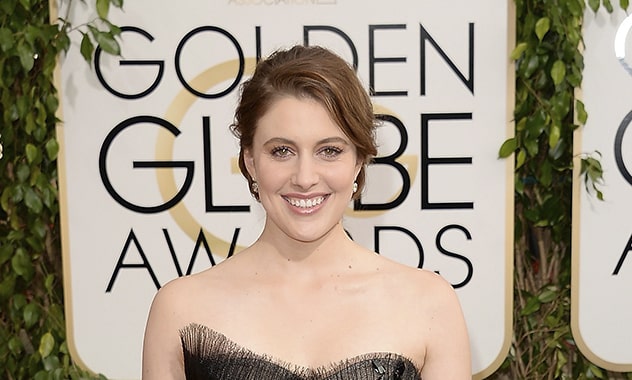 Frances Ha” star Greta Gerwig has been cast as the lead in the pilot for the CBS spinoff “How I Met Your Dad,” which she will also produce and likely write for 20th Century Fox Television.

Carter Bays and Craig Thomas will executive produce with Emily Spivey and Pamela Fryman, the latter of whom will direct the pilot.

The series is a kindred spirit of “How I Met Your Mother” that tells a new story about new characters from a female point of view.

Gerwig will play Sally, a female Peter Pan who has never grown up and has no idea of where she’s going in life. She has just figured out that she has nothing in common with her husband of less than a year. A break-up is inevitable, but Sally will find a solid circle of support in her friends and family, who are often too willing to give “good” advice that can backfire badly. Meanwhile, Sally must filter out the input and decide what’s best for her.

While the pilot will film in Los Angeles, the series is expected to shoot in New York City.

Gerwig was recently nominated for a Golden Globe for her performance in Noah Baumbach’s “Frances Ha.” She recently wrapped the indie movie “The Humbling,” which co-stars Al Pacino. Gerwig is repped by UTA and Management 360.