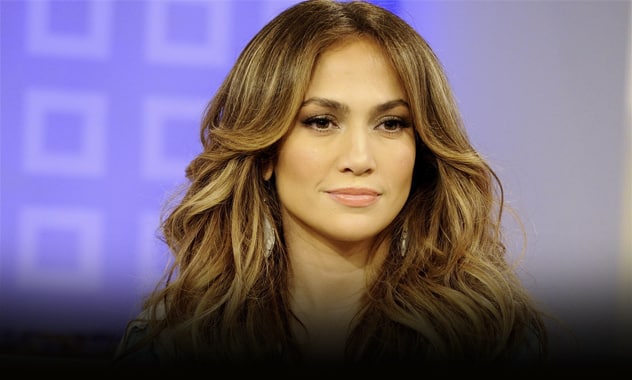 Lopez already had a protective order against the man, John Dubis, 49, a retired firefighter from Rhode Island, before he was found by workers at her home at the beginning of the month, Southampton police said in a statement.

Dubis was arrested and charged with burglary, stalking, criminal contempt and possession of burglary tools, according to police.

His next appearance in Southampton Justice Court is scheduled for August 28, according to the chief court clerk, DeBorah Renee Brathwaite. In the meantime he is being held in the Suffolk County Jail on $100,000 bail.

“The court ordered an exam to determine if Dubis is fit to proceed in reference to the criminal charges,” police said in the statement.

Dubis entered a not guilty plea after his arrest, police said.

Information on why Lopez has an order of protection against Dubis was not available.

Lopez reportedly bought the eight-bedroom mansion in the Southampton hamlet of Water Mill in May. According to a listing from the real estate agency Corcoran, it sits on 3 acres, has about 8,500 square feet with 7.5 bathrooms, a pool and guest house, a media room and sauna. It was listed for $9.995 million.

Known as the Hamptons, the villages and hamlets around Southampton and East Hampton on New York’s Long Island have some of the most expensive residential real estate in the United States.