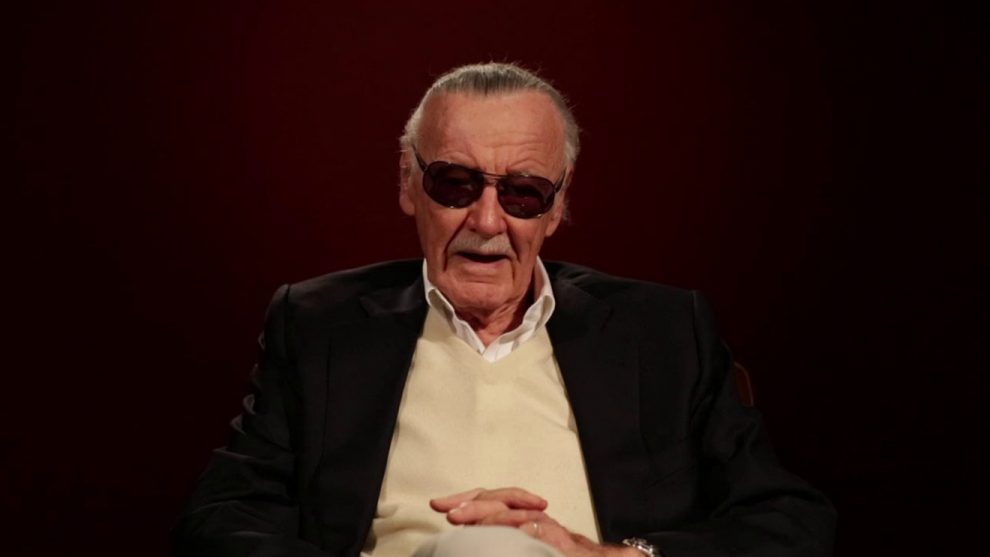 Marvel superhero creator Stan Lee has filed a lawsuit seeking more than $1 billion in damages from POW! Entertainment, the company he co-founded.

In a suit filed Tuesday at Los Angeles Superior Court, 95-year-old Lee alleged that POW! fraudulently forged his signature on legal documents and stole his identity.

According to a lawsuit obtained by CNN, POW! CEO Shane Duffy and co-founder Gill Champion are alleged to have “conspired and agreed to broker a sham deal to sell POW! to a company in China and fraudulently steal Stan Lee’s identity, name, image, and likeness” when the company was sold to Hong Kong-based Camsing International in 2017.

Lee, who co-created super-heroes including the X-Men, the Avengers and the Black Panther, formed POW! (standing for “Purveyors of Wonder”) in 2001 with Champion and Arthur Lieberman. Lee is currently a Marvel “goodwill ambassador”, having received a $10 million payout when the company was sold to Disney for $4 billion in 2010.

Help! Someone has hijacked my Facebook and Instagram. I want everyone to know whoever is writing them is a fraud and is impersonating me. How do I get them back? Can you guys help?

It is the latest identity theft incident involving Lee. At the end of 2017, a condo in Los Angeles was sold in Lee’s name for $890,000 and Lee has alleged nearly $5 million was taken out of his bank account.

Lee’s latest complaint also accuses Duffy, Champion and Lee’s former business manager Jerardo Olivarez of exploiting him during the aftermath of the death of Joan B.Lee, his wife of 70 years. Lee is legally blind after suffering from macular degeneration.

In a statement, POW! denied any wrongdoing. “The allegations are completely without merit,” the statement read. “The notion that Mr. Lee did not knowingly grant POW! exclusive rights to his creative works or his identity is so preposterous that we have to wonder whether Mr. Lee is personally behind this lawsuit.”