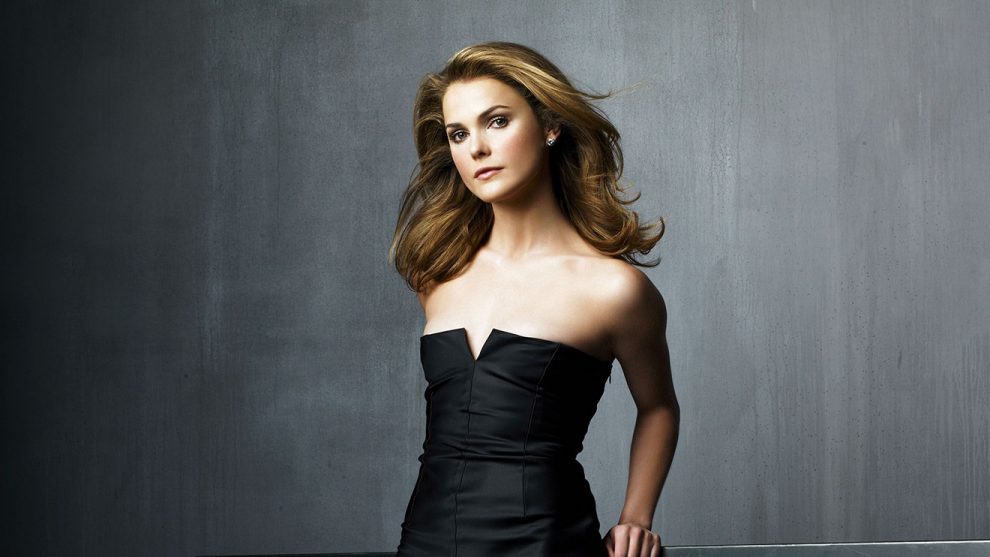 Keri Russell is headed to a galaxy far, far away.

Sources tell Variety that J.J. Abrams is in early talks with the “Felicity” alum to cast her in “Star Wars: Episode IX,” which Abrams is writing and directing. Russell and Abrams last collaborated on 2006’s “Mission: Impossible III.”

The role calls for action-heavy fight scenes and Russell has shown her ability to perform tough stunts in projects like FX’s “The Americans,” “Mission: Impossible,” and “Dawn of the Planet of the Apes.”

Abrams and Lucasfilm execs met with several actresses for the role in the past two months and settled on Russell right before the Fourth of July holiday. Abrams will likely cast two more actors by the time the film begins production at the end of the month. John Boyega, Oscar Isaac, and Adam Driver are all expected to return.

Abrams helmed “Star Wars: The Force Awakens,” and was asked to come back to direct this latest installment after Colin Trevorrow exited following creative differences. Abrams filled the role last fall and has spent most of that time working on the script with Lawrence Kasdan.

It’s unknown at this time whether Russell will be on the side of the rebels or the evil empire.

Russell recently wrapped the final season of “The Americans.” She is repped by WME.