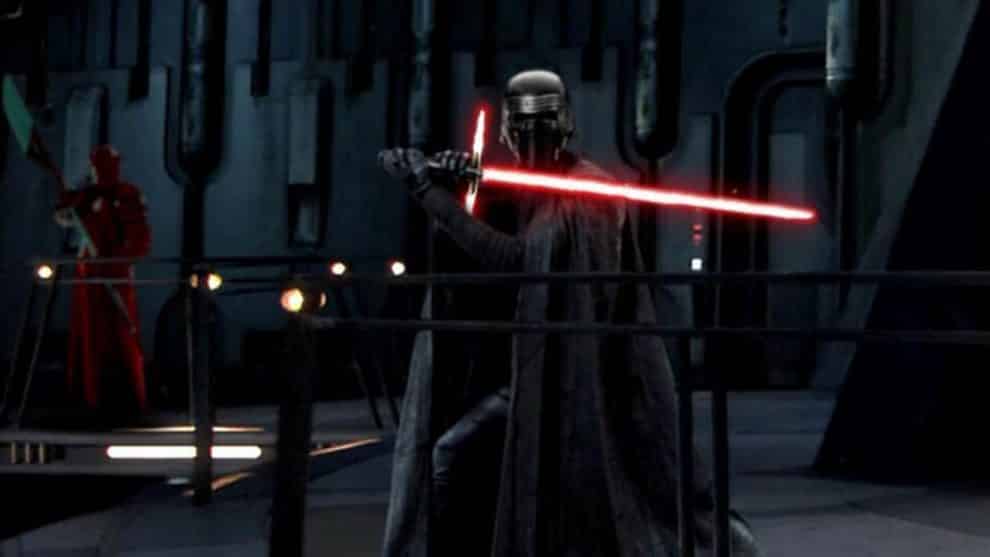 China was the last market for “Star Wars: The Force Awakens” to land in, and it has really taken off with its debut this weekend.

The Disney space sequel, which premiered in the world’s second biggest movie market on Saturday, brought in an estimated $53 million in China this weekend, according to studio.

The $33 million haul on Saturday gave Disney its biggest opening day ever in China.

In North America, the film made an estimated $41.6 million this weekend. That gives it the top spot for the fourth weekend in a row.

With that total, the sci-fi film has made an estimated $812 million in the U.S. — the only film in history to make more than $800 million domestically.

Leading up to this weekend, there was some uncertainty about how “The Force Awakens” would resonate in China, where the history of the series isn’t as well known.

Yet, Disney went to great lengths to market the film in China. It even stationed 500 stormtroopers on the Great Wall in October to promote the movie.

“Disney’s strategy for ‘The Force Awakens’ in China champions the long game,” said Shawn Robbins, senior analyst at BoxOffice.com. “While they’ve marketed the film heavily there, and strong returns are expected, the franchise and brand familiarity are still nascent in Chinese culture compared to most of the world.”

The film, starring Daisy Ridley, John Boyega, and Harrison Ford, has crushed box office records at a light-speed pace since opening in mid-December.

So far the film has brought in over $1.73 billion worldwide. Earlier this week, it passed 2009’s “Avatar” to become the highest-grossing film in North American history.

“The Force Awakens” currently sits at #3 all-time on the worldwide box office list.