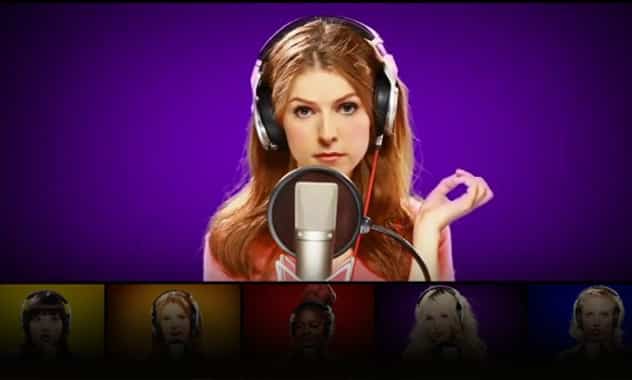 We have some exciting news to share today… in support of Universal Pictures’ PITCH PERFECT, the Mike Tompkins a cappella version of “Starships,” featuring the film’s cast is now available for download. The video has over 300 user generated video submissions!

This is the first time Tompkins has collaborated with filmmakers, talent and a studio on the official music video for a movie.  Tompkins, represented by Maker Studios—a next-generation talent-first music company—is best known for creating his own unique twist on music covers using only his voice and mouth.  As his popularity rose, he was noticed by some of the biggest names in entertainment and has since collaborated as a producer and writer with Timbaland and been featured on The Ellen DeGeneres Show, NBC’s TODAY show and PerezHilton.com, among others.  Tompkins and Alana Da Fonseca arranged this new a cappella version of “Starships,” which was written by Nicki Minaj, RedOne, Carl Falk, Rami Yacoub and Wayne Hector.

Check it out and download the finished product here because they crushed it!