He’s hosted the Oscars (and Saturday Night Live 15 times!). He’s won four Grammy Awards and an Emmy. But it’s Steve Martin’s love for the banjo that earned his band, Steep Canyon Rangers, the honor of being named entertainers of the year at the 22nd annual International Bluegrass Music Association Awards in Nashville.
“I want to congratulate the other nominees, and thank them for losing,” Martin joked in his acceptance speech Thursday night. “We have loved playing this music across the country. We’ve tried to bring humor and really entertain the audiences. All the Steep Canyon Rangers are hard-working musicians and hard-working entertainers.”

Martin has recorded two bluegrass albums – 2009’s Grammy winning The Crow: New Songs for the Five String Banjo and Rare Bird Alert, which released in March. In addition to his musical talent and comedic gift, Martin, 66, is also a novelist, playwright, children’s author and songwriter. He even penned the title track “Rare Bird Alert” on the Canadian set of The Big Year, a new comedy about bird watching costarring Jack Black and Owen Wilson that hits theaters Oct. 14.

Martin credits his wife, Anne, with suggesting “Rare Bird Alert” as a song title. “It’s actually a real term that bird watchers use,” he says. “They can call in to a hotline and find out where a rare bird is hanging around. Everybody flocks to it.”

Martin has been moonlighting as a bluegrass musician for most of the summer. “I’ve been playing banjo for 50 years, but performing in a band, I’ve done it for about two years,” he said after the awards. “I got very, very lucky with the Steep Canyon Rangers. We created a show from scratch, took it around and worked on it, worked very hard. I had to learn to become a band musician. The hardest part was talking and tuning.”

As he spends the next couple months touring, Martin says “it feels great” to be embraced by the bluegrass community. “I could be very easily rejected as an outsider, which I am, but they’ve been very, very generous,” he says. “They are the nicest people I’ve met.” 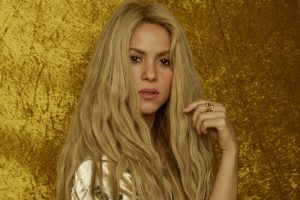 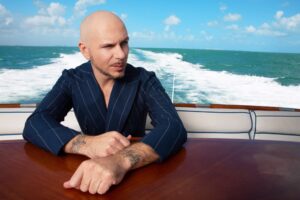 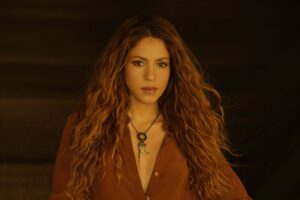 Shakira Takes Aim at Her Ex Gerard Piqué in ‘BZRP Music Session #53’: ‘You Thought You Hurt Me But You Made Me Stronger’